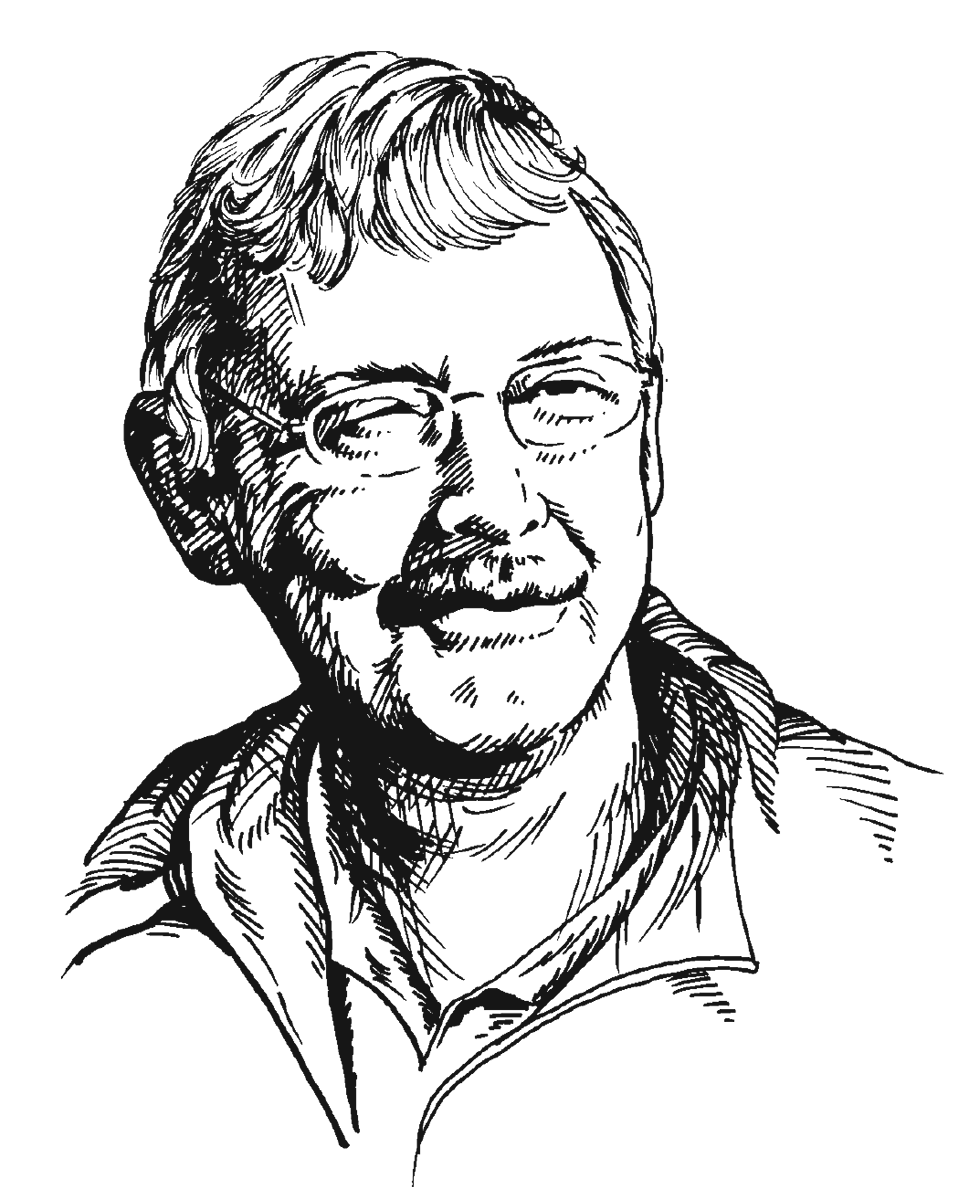 Thomas J. Crowley graduated from Marietta College in 1969 with a B.A. in Geology. He earned his M.S. and Ph.D. in Geological Sciences from Brown University before embarking on a career that included work in oceanography, climate change and waste disposal. Crowley was the Director of the Scottish Alliance for Geoscience, Environment and Society, as well as a professor at the School of Geosciences at the University of Edinburgh in Scotland. He also spent time at Duke University as the Nicholas Professor of Earth Systems Science, and at Texas A&M University as Professor and Deputy Director of the Texas Center for Climate Studies. He authored more than 100 articles in scholarly publications and presented internationally on a range of topics, but is most known for co-authoring an important climate science book on paleoclimatology in 1991. He was an active contributor to public discussions of climate science, and he excelled at telling the world why it should matter to them. He was considered to be at the leading edge of climate science, especially in regards to modeling of past climates and the effect of climate change on the biosphere. These contributions, and many more, to the field helped shape today’s scientific beliefs about climate change.