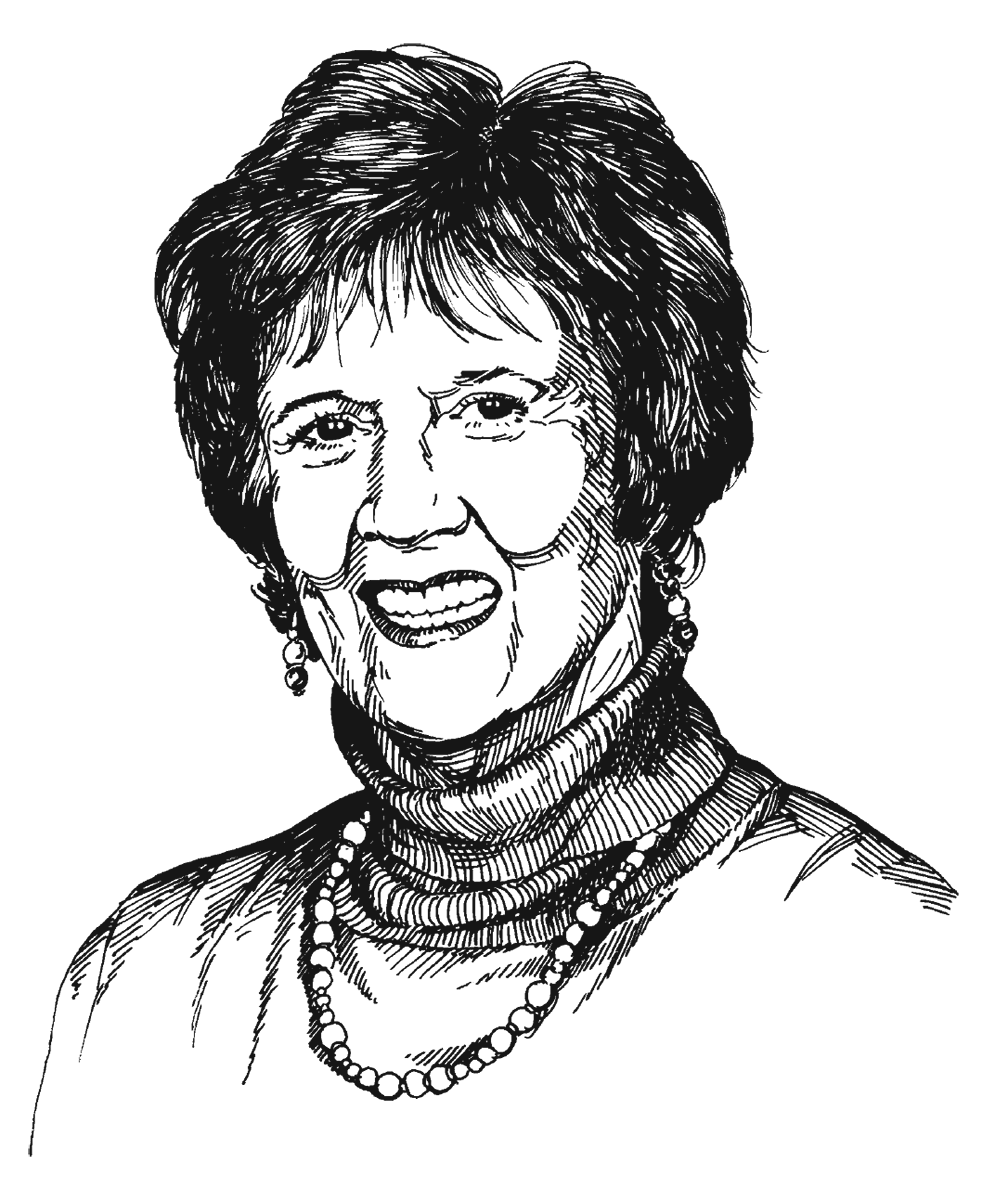 After her tour of duty with the Army ended, in 1986, Christine established a pediatric ophthalmology practice in Florida. She had practices in two locations in Florida.

She has served on the staff of numerous hospitals all over the world, including the Philippines, Germany, TX , NY, MA and GA. In addition, Christine is the author of numerous articles for professional publications and has been a presenter at national and international ophthalmology and strabismus conferences. She has also served on various committees of the American Association for Pediatric Ophthalmology and Strabismus and as a chair of its Education Committee, receiving their Honor Award. 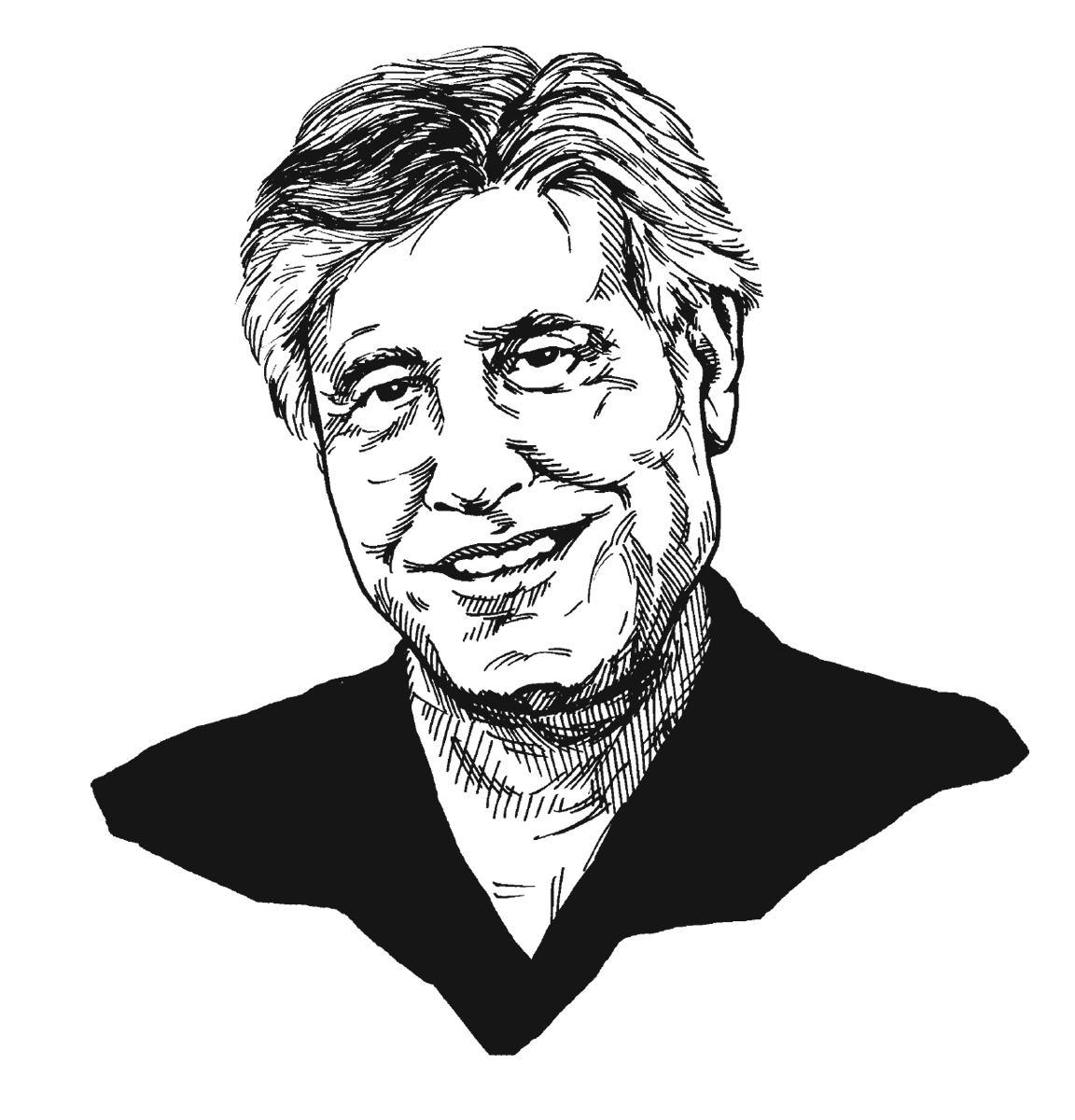 While earning a Management degree at Marietta College John was a three year letterman in crew. A Dad Vail winner with the Freshman Eight in 1976 and a Finalist the following three seasons, John’s Varsity Eight won The Mid-American Regatta three consecutive years. He then went on to win 17 gold medals in the National Championships and five years later, competed in the 1984 Olympics, earning a sixth place finish. He then rowed in the 1985 and 1986 world championships and competed again, as team captain, in the 1988 Olympics.

He has previously been awarded the Outstanding Young Alumnus Award and has been inducted into the Athletic Hall of Fame.