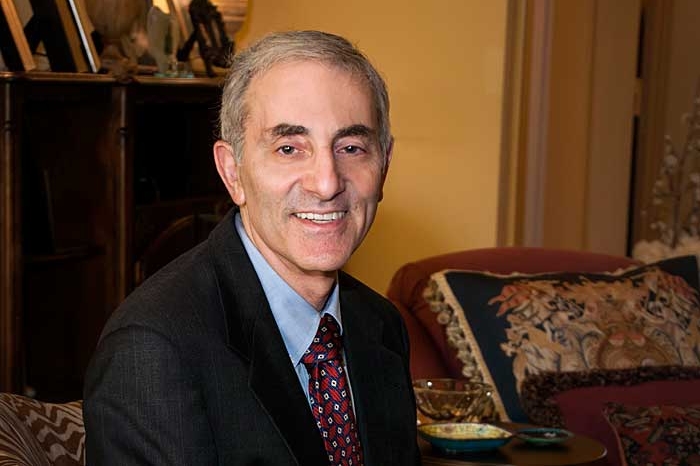 Litan will make discuss “The Good Economy” in the Alma McDonough Auditorium. It is free and open to the public. Litan is a partner with Korein Tillery, LLC., and also is an Adjunct Senior Fellow with the Council on Foreign Relations.

He will also speak at the Economic Roundtable Luncheon at noon, Tuesday, April 18th, at the Parkersburg Country Club. He is expected to talk about “Economists are More Useful than You Think.”

Litan has had nearly four decades of experience in the worlds of the law, economic research and policy, and as an executive in both the private, public and government sectors. Through his extensive publications and many speeches and testimony, he has become a widely recognized national expert in regulation, antitrust, entrepreneurship, innovation and finance, and international trade, among other policy subjects.

His latest books are “The Good Economy” (e-book, published by the Kauffman Foundation and the Roosevelt Institute, 2016, with Bo Cutter and Dane Stangler); “Financial Crises and Policy Responses” (American Enterprise Institute, March 2016); and “Trillion Dollar Economists,” published by Wiley Press in September, 2014. Other recent books include “The Need for Speed” (Brookings Institution Press, 2013, co-authored with Hal Singer); “Better Capitalism,” co-authored with Carl Schramm, published by the Yale University Press in 2012, and “Good Capitalism, Bad Capitalism” (co-authored with William Baumol and Carl Schramm), also published by Yale in 2007, and which is used widely in college courses, and has been translated into 10 languages.

Litan earned his B.S. in Economics at the Wharton School of Finance at the University of Pennsylvania; his J.D. at Yale Law School; and his M. Phil. and Ph.D. at Yale University.