Exciting performers scheduled for 36th season of the Esbenshade Series 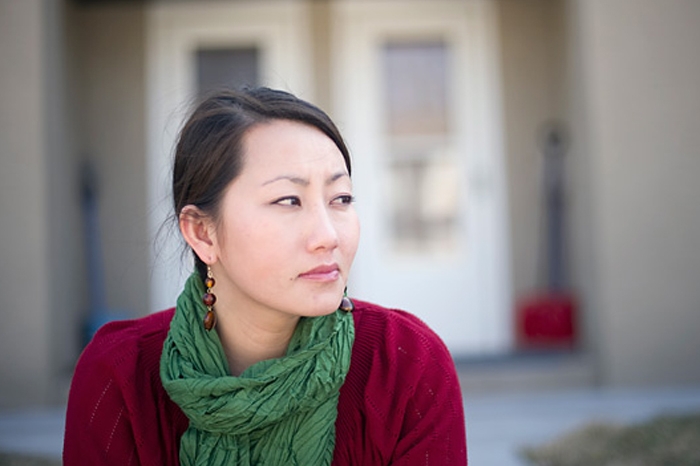 For anyone who hasn’t attended an Esbenshade Series performance at Marietta College in recent years — or if you have — you should be in for a real treat this year as the schedule is filled with exciting acts.

Musical acts are the driving force behind this year’s five events — four of which will be held at the new Peoples Bank Theatre in downtown Marietta — including Béla Fleck & Abigail Washburn, as well as the Branford Marsalis Quartet with Kurt Elling.

“We have an exciting line up of performers for the 2016-17 season,” said Tanya Wilder, Director of the Esbenshade Series. All performances are free and open to the public. Reserve your seats for free at peoplesbanktheatre.com or call the Peoples Bank Theatre Box Office at (740) 371-5152.

The 36th season begins with author Kao Kalia Yang on Friday, Sept. 16. She will give a lecture to the freshman class at noon, meet with international students and education majors later in the afternoon, and then give a 7 p.m. lecture for the community in the Alma McDonough Auditorium.

Yang is a teacher, public speaker and writer. She is also the author of the award-winning book, The Latehomecomer: A Hmong Family Memoir and the book, The Song Poet. She is a graduate of Carleton College and Columbia University’s School of the Arts. She lives in Minneapolis, Minnesota with her family.

The rest of the Esbenshade Series performances will take place at Peoples Bank Theatre, beginning with Béla Fleck & Abigail Washburn at 3 p.m., Sunday, Oct. 9. Fleck has been called one of the world’s premiere banjo players. Fleck was raised in New York City and love watching The Beverly Hillbillies as a young boy. The bluegrass sounds of Flatt & Scruggs flowed out of the TV set and into his young brain. Earl Scruggs’s banjo style hooked Béla’s interest immediately. Fleck’s wife, Abigail Washburn, is a well-known Nashville-based claw hammer banjo player. Abigail and Béla are touring the world as a “trio” with their young son, Juno.

Gavin George, a 13-year-old piano prodigy from Westerville, Ohio, will close out the fall semester with a concert at 3 p.m., Sunday, Nov. 20. George was a gold-medal winner in 2010 and 2011 in the American Association for the Development of the Gifted and Talented International Piano Competition, and he performed twice in Carnegie Hall. He made his orchestral debut at the age of 7 and is hailed as one of the world’s most talented up-and-coming pianists.

The Esbenshade Series returns in the spring semester with The Shaolin Warriors from China, known throughout the world for their deadly martial-arts prowess, at 7:30 p.m., Sunday, March 5. Beginning at a very early age, the Warriors are trained in mental and physical disciplines that allow them to perform stunning, spectacular feats of athleticism. This wonderfully colorful and choreographed theatrical production features many forms of Kung Fu.

The final performance of the 2016-17 season features the famous jazz sounds of Branford Marsalis & Quartet, along with Kurt Elling at 7 p.m., Sunday, April 23. Marsalis formed his own quartet in 1986 and, with a few minor interruptions in the early years, has sustained the unit as his primary means of expression. Elling is a jazz vocalist, composer, lyricist and vocalist.