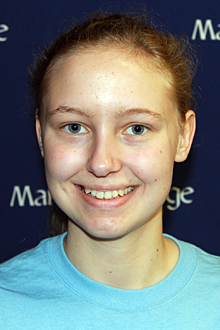 Bonder finished second overall in the Individual Events Sweepstakes to pace the Pioneers, and she is the National Champion in Radio Broadcasting. Bonder also placed second in Editorial Impromptu Speaking, fifth in Poetry Slam and teamed with Elaina Eakle ’16 (Whipple, Ohio) to finish sixth in Improvisational Duet Acting. 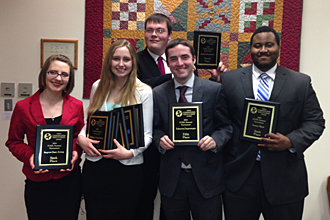 “It is designed to expand college forensics beyond the traditional events and reach even more students,” she said. “Even with a team comprised of all freshmen and sophomores, the Pioneers walked away with 9 awards from this competition and I couldn’t be prouder.”

The Pioneers final competition of the season will be the Pi Kappa Delta National Comprehensive Tournament in Indianapolis, Ind., on March 20-23.