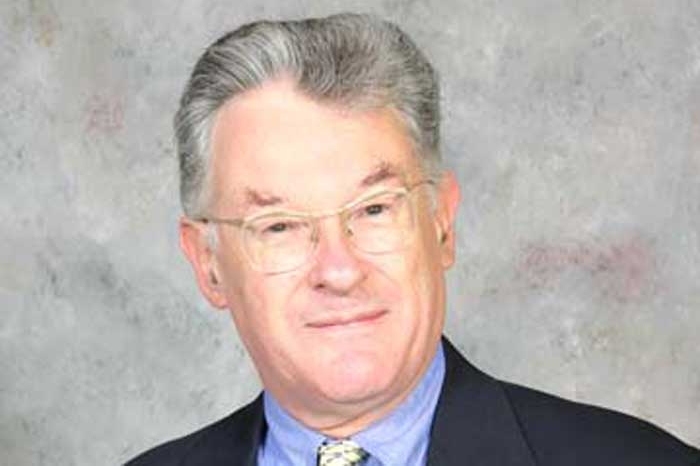 Toward the end of the previous account of the College’s history, the 15th president was being inaugurated, and the section of Fifth Street that cut through the heart of campus was in process of being closed to traffic and transformed into The Christy Mall.

Earlier this summer, Interim President Tim Cooper and Board of Trustees Chair George Fenton began discussing the need for an updated history after the board recognized it was the appropriate time.

“We spoke with Linda Showalter in Slack Special Collections of the Legacy Library, and two names were suggested: Jim (O’Donnell) and Fraser (MacHaffie),” Cooper said. The choice to approach MacHaffie had much to do with the timing of the project. O’Donnell is currently working on a different book project and MacHaffie was willing to work within the tight deadline of having the research and writing completed within two years.

The third installment of Marietta College’s history will cover from 1987 until 2017.

“The last 30 years have seen major changes in higher education,” MacHaffie said. “For example, in the area of technology, we have progressed from manual typewriters and the Ditto duplicator to the internet, scanners, PowerPoint, online courses, OhioLINK and electronic journals.”

MacHaffie joined the Marietta College faculty in 1982, as instructor in the Brachman Department of Business & Economics. In 2004, he transitioned into the role of Assistant to the President and Provost under Dr. Jean A. Scott and retired in 2011.

He has written and given presentations on maritime history and on Brazilian topics such as the trade group Mercosul, the (abandoned) attempt at a Free Trade of the Americas, and the Brazilian Stock Exchange Bolsa de Valores de São Paulo. In 2008, he and Dr. Richard Danford, Vice President of Student Life & Diversity and professor of Spanish and Portuguese, translated Slavery and Protestant Missions in Imperial Brazil from Portuguese to English. MacHaffie’s most recent publication, an article analyzing the 1966 seamen’s strike in the U.K., appeared this summer in the international maritime journal Sea Breezes.

The interview process is already underway as MacHaffie has met and plans to meet with current and past trustees, faculty, staff, administrators, as well as with alumni and members of the community. He asks that if someone has an interesting story or photo to share, they email it to him at machafff@marietta.edu and include contact information, as he may want to conduct a follow-up interview.

“A challenge of writing the history of an institution like Marietta College right up to the present day is that everyone, whether in the Marietta College or wider community, has their own ‘history’ of the College,” MacHaffie said. “My task is to uncover these histories and blend them into a coherent, accurate and, I hope, interesting story.”