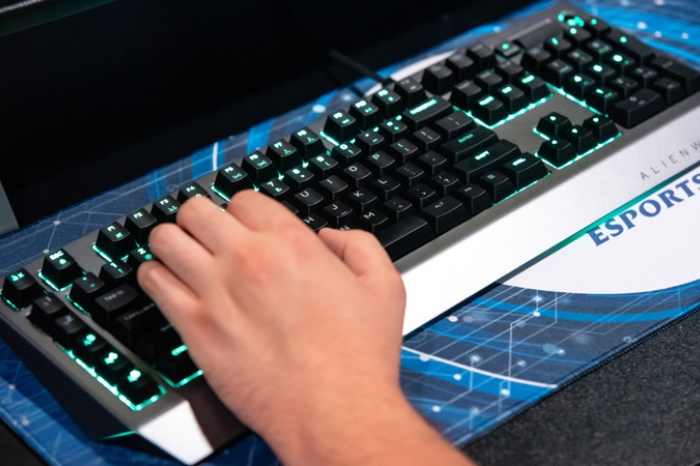 After making a late-season run, Marietta College’s League of Legends team is excited to be participating in the Great Lakes Esports Conference playoffs, which begin Saturday, October 31st.

Dr. Matt Williamson, Associate Professor and Head Coach of esports, said the team has been practicing hard to make a run for the GLEC playoffs.

“They faced adversity early in the season with tough losses against some of the top schools in the conference,” Williamson said. “However, they learned from those matches, they made improvements, and we saw those improvements in our last matches. I’m very proud of the work that they’ve put in.”

The Pioneers earned a spot in the playoffs with a 2-0 victory over Tiffin on October 17th, and they will face a tough challenger in Trine University — a squad that Marietta lost to earlier this fall. The match is set for 1:00 p.m., Saturday, October 31st.

The match will be streamed live over the Marietta esports Twitch channel at www.twitch.tv/mariettaesports.