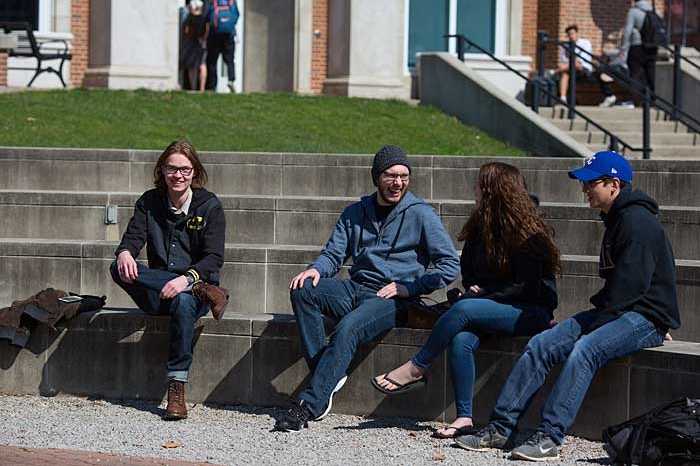 Without question, Marietta College is one of the finest small, liberal arts colleges in the Midwest. Once again, U.S. News & World Report confirms the College community’s beliefs.

This week, the 2017 rankings of more than 1,800 colleges and universities in the nation were released. This year, Marietta College was rated as the eighth top college in the Midwest — making it the 32nd year Marietta has made the Top 10 list. Overall, there were 94 colleges included in the Midwest rankings.

Three areas Marietta excels in are Percent of Classes under 20 students (79.5 percent), Average Alumni Giving Rate (18 percent) and Peer Assessment (3.3 out of 5). The College’s freshmen retention rate is 73 percent.