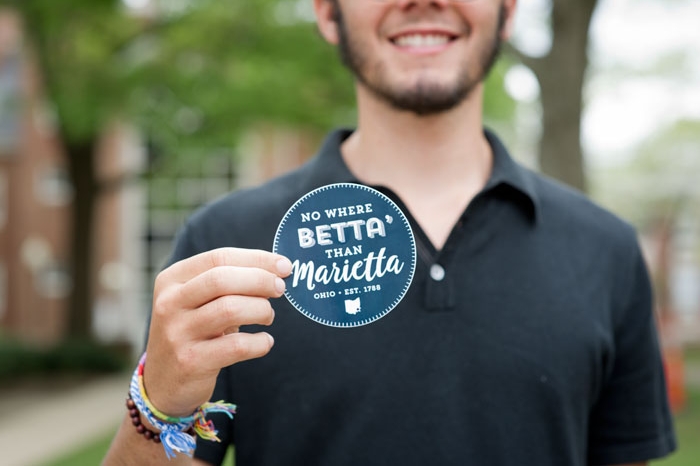 The nationally known education services company recommends Marietta as one of 158 institutions in 12 states it named to its “Best in the Midwest” list for 2018. A total of 658 colleges and universities nationwide are ranked among the “regional bests.” This is the 26th edition of The Princeton Review’s Best Colleges.

The 159 colleges The Princeton Review chose for its “Best in the Midwest” 2018 list are located in these 12 states: Illinois, Indiana, Iowa, Kansas, Michigan, Minnesota, Missouri, Nebraska, North Dakota, Ohio, South Dakota and Wisconsin.

Overall, Princeton Review has 62 ranking lists that provide students with a way to see the types of colleges that are available.

Princeton Review, not affiliated with Princeton University, has published its Best Colleges guide annually since 1992.