Marietta remains one of the best in Forbes.com rankings | Marietta College

Marietta remains one of the best in Forbes.com rankings 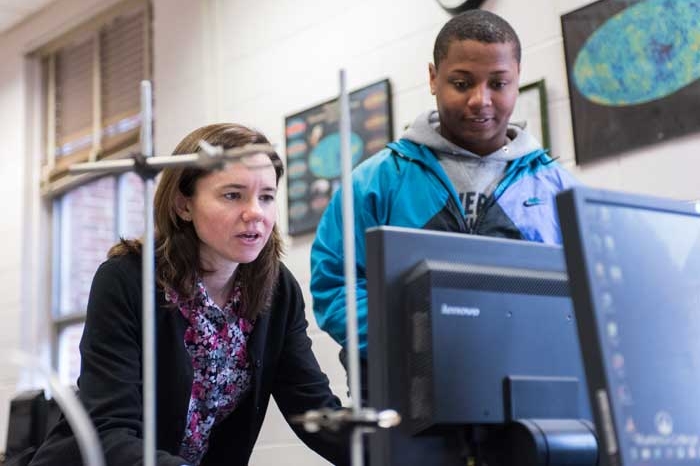 Marietta College has been recognized among “America’s Top Colleges,” in an annual report published by Forbes.com.

Of the approximately 3,000 accredited colleges and universities in the United States, Forbes ranks 660 undergraduate institutions based on the quality of the education they provide and how much their students achieve.

Marietta is ranked 446th. Marietta also ranks 106th among all Midwest colleges and 18th in Ohio among four-year schools. The College is ranked as the 301st best private college in the U.S.