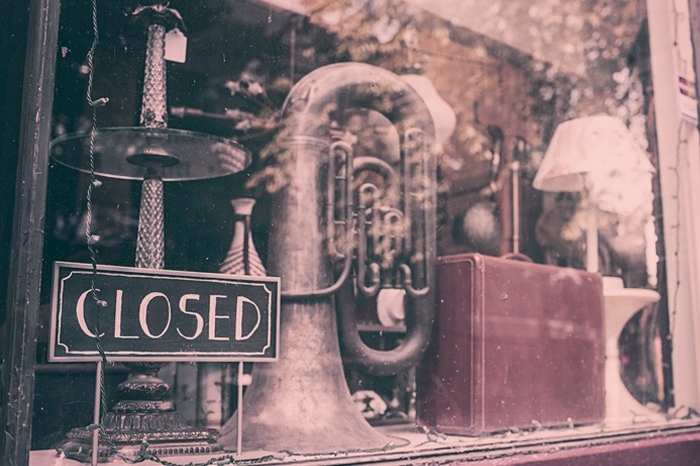 Local tuba, baritone and euphonium players wishing to perform are welcome and may register at the Band Rehearsal Hall at the corner of Third and Butler streets from 1:00-1:30 p.m. Rehearsal is from 1:30-3:30 p.m. with the Merry TubaChristmas performance at 4:00 p.m. in the Alma McDonough Auditorium.

“This is a time for families to just come and enjoy a very family friendly concert that lasts about 30 minutes,” said Marshall C. Kimball, Associate Professor of Music. “It’s a great deal of fun and many people look forward to this as part of their annual Christmas traditions. The performance is free but a free-will offering will be taken at the conclusion of the performance. We hope that Marietta and the surrounding communities will come and enjoy the beautiful Christmas carols like they’ve never heard them before.”

Merry TubaChristmas is celebrating its 43rd anniversary this year. Created by Harvey Phillips, MERRY TUBACHRISTMAS 2016 concerts will be presented in more than 290 cities throughout the United States and in several foreign countries. Phillips was inspired to create TUBACHRISTMAS as an annual event honoring his mentor/teacher, the late great tubist William J. Bell (born Christmas Day, 1902).

Every Christmas season, tuba and euphonium players of all ages, from specific geographic areas, gather to pay respect — through William J. Bell — to all the great artists/teachers who represent their heritage. Every TUBACHRISTMAS performance features traditional Christmas carols especially arranged (for the first TUBACHRISTMAS, December 22, 1974 on “The Rink at Rockefeller Center” by American composer Alec Wilder (died Christmas Eve, 1980). Through Wilder, TUBACHRISTMAS concerts pay grateful tribute to composers who have embraced these noble instruments with solo and ensemble compositions.

Depending on the population of any given geographic area, TUBACHRISTMAS ensembles may attract multiples of 100 participants aged 8 to over 90 years! The warm, rich organ-like sound of the tuba-euphonium choir has won the ears and hearts of every audience. It is no wonder that TUBACHRISTMAS has become an established Christmas tradition in cities throughout the world.