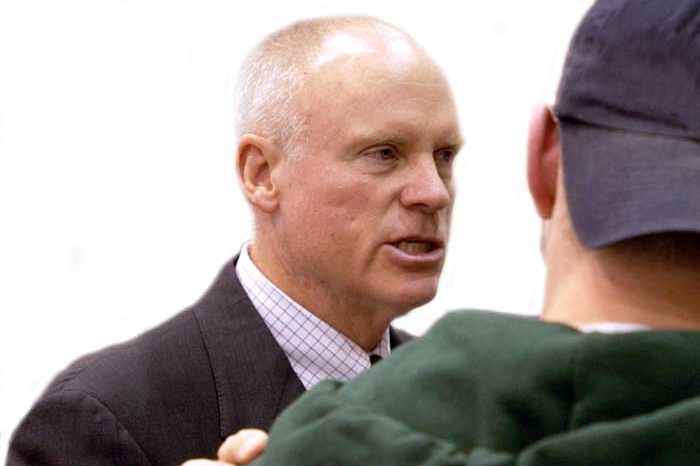 Robert R. Dyson ’68, Chairman and Chief Executive Officer at The Dyson-Kissner-Moran Corporation, will deliver the address at Marietta College’s 2017 Commencement exercises on Sunday, May 7.

Dyson has a wide range of business interests and responsibilities, including his role at Dyson-Kissner-Moran Corp., a privately owned, diversified holding company that was founded by his father Charles H. Dyson in 1954. Dyson also owns and manages a diverse array of private investments, and was the founder and owner of a regional radio broadcasting group of radio stations in the Hudson Valley of Upstate New York.

“We are excited and honored that Rob Dyson will address our graduates this spring,” said Marietta College President William Ruud. “A successful businessman, philanthropist and committed citizen, Rob has displayed leadership in a variety of fields, and excelled in all. His message will be meaningful for our graduates, and everyone who attends that day.”

Dyson has carried on the family tradition both in his personal philanthropy and through the work of the Dyson Foundation. The foundation, which Dyson has led as president since 2000, awarded grants of approximately $14 million in 2016. The Foundation has donated more than $10 million to Marietta College, including two $5 million gifts for the construction of the Dyson Baudo Recreation Center and Legacy Library.

Another of passions is Dyson Racing, one of the top-rated sports car teams in the country. Dyson Racing has won almost all of the major professional International Motor Sports Association’s sanctioned races in the country, and has won the prestigious Daytona 24 Hour competition twice — 1997 and 1999.

Dyson has served on the College’s Board of Trustees, as well as the board at Marist College. He has represented Marietta College over the years in many ways, including through his induction into the Ohio Foundation of Independent College’s Hall of Excellence in 2007.