President of OCTC to speak at Economic Roundtable on Feb. 14 | Marietta College

President of OCTC to speak at Economic Roundtable on Feb. 14 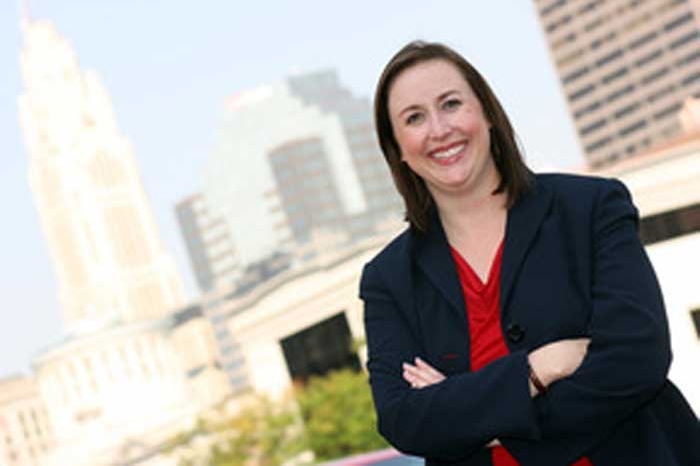 Jenn Klein, President of the Ohio Chemistry Technology Council (OCTC), is scheduled to discuss “Chemistry: The Science Behind Ohio’s Economic Success,” at the Economic Roundtable of the Ohio Valley at noon, Monday, February 14th, at the Marietta Country Country Club.

OCTC is the leading advocate for Ohio’s chemical industry, the sixth largest chemical state in the U.S. and second largest manufacturing industry in Ohio. Prior to joining OCTC, Klein was the manager of government affairs for Chesapeake Energy in Ohio.

Klein was formerly the director of energy and environmental policy for the Ohio Chamber of Commerce where she advocated on policy and regulatory issues related to energy and environmental matters. Prior to joining the Chamber, she was employed for five years as a legislative liaison for the Ohio EPA. While at Ohio EPA, she worked with the legislature on various pieces of legislation and issues impacting the agency.

She also has extensive statehouse and budget experience. Klein worked as a legislative aide to Ohio Senators Doug White and Roy Ray in their tenure as Finance Chairs. She holds a bachelor's degree in political science from Russell Sage College in Troy, New York.

She will also be conducting a Leadership Q&A at 7 p.m., Monday, February 13th, in the Alma McDonough Auditorium.

Two other speakers are scheduled for the spring semester: Varun Sivaram (Douglas Dillon Fellow at the Council on Foreign Relations) at noon, Friday, March 24th, at the Marietta Country Club; and Robert Litan (Economist and Attorney with Korein Tillery LLC) at noon, Tuesday, April 18th, at the Parkersburg Country Club. Litan is also headlining the Milton Friedman Lecture Series at 7:00 p.m., Monday, April 17th, in the Alma McDonough Auditorium.