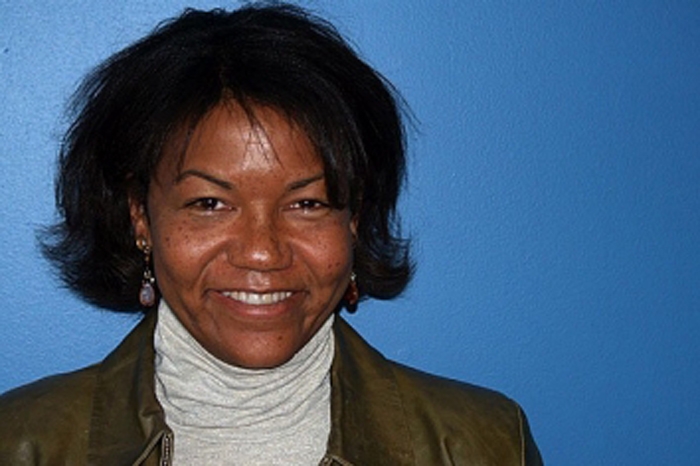 During the height of the deadly 2014 Ebola outbreak in Africa, a team of journalists from The New York Times began reporting on various aspects of the virus’ impact on West Africa that ranged from the medical community and global response to how a close-knit culture began changing in an effort to stave off the disease’s spread.

For their work, the team of six journalists earned the 2015 Pulitzer Prize for International Reporting. This May, Helene Cooper, one of the celebrated writers, will be Marietta College’s 2016 Commencement Speaker.

Cooper’s contribution to The Times’ report was an article on the cultural impact that Ebola had on Monrovia, Liberia, community. Her piece, entitled “Ebola’s cultural casualty: Hugs in a hands-on land,” revealed the struggle that the Liberian culture — one she describes as “a culture in which closeness is expressed through physical contact” — faced trying to care for their loved ones suffering from Ebola while, at the same time, trying to avoid being infected with or spreading the virus.

Marietta College Provost Dr. Janet Bland was familiar with Cooper’s work as a novelist and a journalist, which is why she jumped at the chance to bring her to campus to give the Commencement Address.

“I’ve taught her autobiography, The House at Sugar Beach (In Search of a Lost African Childhood), in one of my classes, and she’s an amazing writer,” Bland said. “She was born in Liberia and her family escaped during the country’s first revolution.”

Her book was a finalist for the 2009 National Book Critics Circle Award for the autobiography.

Cooper has been with The Times since 2004, and is currently the Pentagon correspondent. From 2008-12, she covered the White House, and prior to that was the diplomatic correspondent. She has reported from more than 60 countries. Prior to The New York Times, she worked for The Wall Street Journal in the paper’s London, Washington, D.C., and Atlanta bureaus.

She earned a degree in journalism from the University of North Carolina at Chapel Hill. In addition to the Pulitzer Prize and National Books Critics Circle finalist, Cooper has won the Raymond Clapper award for Washington reporting in 2000, the Sandy Hume award for best reporter under the age of 35 in 2001, the Missouri Lifestyle award for feature writing in 2002, a National Association of Black Journalists award for feature writing in 2004, the Urbino Press Award for foreign reporting in2011, the George Polk Award for Health Reporting in 2015 and the Overseas Press Club Award in 2015.

The 2016 Commencement begins at 1 p.m., Sunday, May 1, in the Dyson Baudo Recreation Center.