Snap-On Inc. CEO to speak at Economic Roundtable on Sept. 28 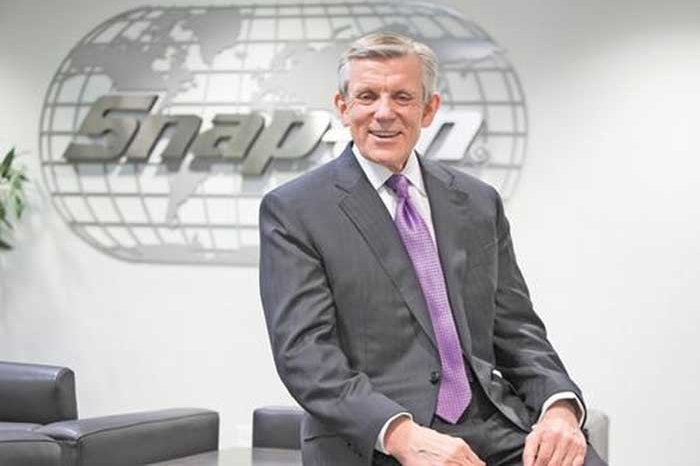 Nick Pinchuk, President and CEO of Snap-On, Inc., is scheduled to discuss “The Dignity of Work,” at the Economic Roundtable of the Ohio Valley at noon, Wednesday, Sept. 28, at the Parkersburg Country Club.

Pinchuk earned Master and Bachelor of Science degrees in engineering from Rensselaer Polytechnic Institute and a Master of Business Administration from Harvard Business School.

The next ERT luncheon is at noon, Wednesday, Nov. 2, with attorney Tony Fiore of Kegler Brown Hill + Ritter at the Marietta Country Club.