The Marietta College Esports program is a new club sport that began in the fall of 2018. The club is open to any Marietta College student who has an interest in competitive gaming. Players of all abilities may join any of the esports teams, and multiple teams may be formed for any game if there are enough players. Currently, the esports program has official teams in:

Teams for other games will be formed if there is enough interest. Students who do not have an interest in gaming may still participate in esports by helping the program with managing the esports arena, broadcasting matches, and organizing events.

The esports teams compete in a variety of collegiate tournaments and leagues organized by Riot Games, CStarLeague, Tespa, Collegiate R6, Collegiate PUBG, and AVGL. All matches are livestreamed on Marietta College's Twitch channel and later uploaded to YouTube. These tournaments are not categorized by division. This means Marietta College competes nationally against schools such as Alabama, Iowa State, Louisville, and Ohio State. Marietta College is also a member of the National Association of Collegiate Esports (NACE), which is the governing body of competitve collegiate esports and has over 150 members.

The Marietta College esports arena is one of the newest facilities on campus. The 570 sq. ft. arena is located inside The Gathering Place and contains 12 high-end gaming PCs, monitors, desks, and chairs. The arena is currently available to all official esports players for practices and matches.  However, it will be available to all Marietta College students in the future. Eventually, fans will be able to attend live matches at The Gathering Place. These matches will be open to the community. 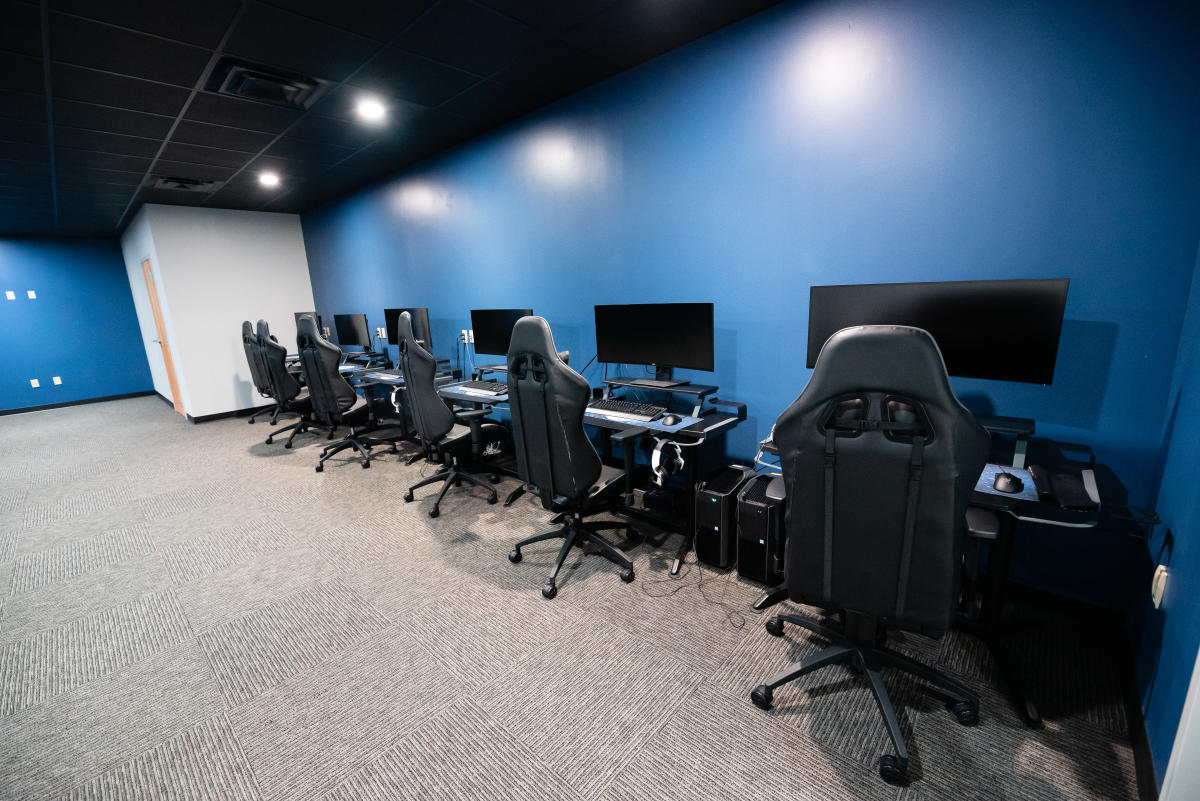 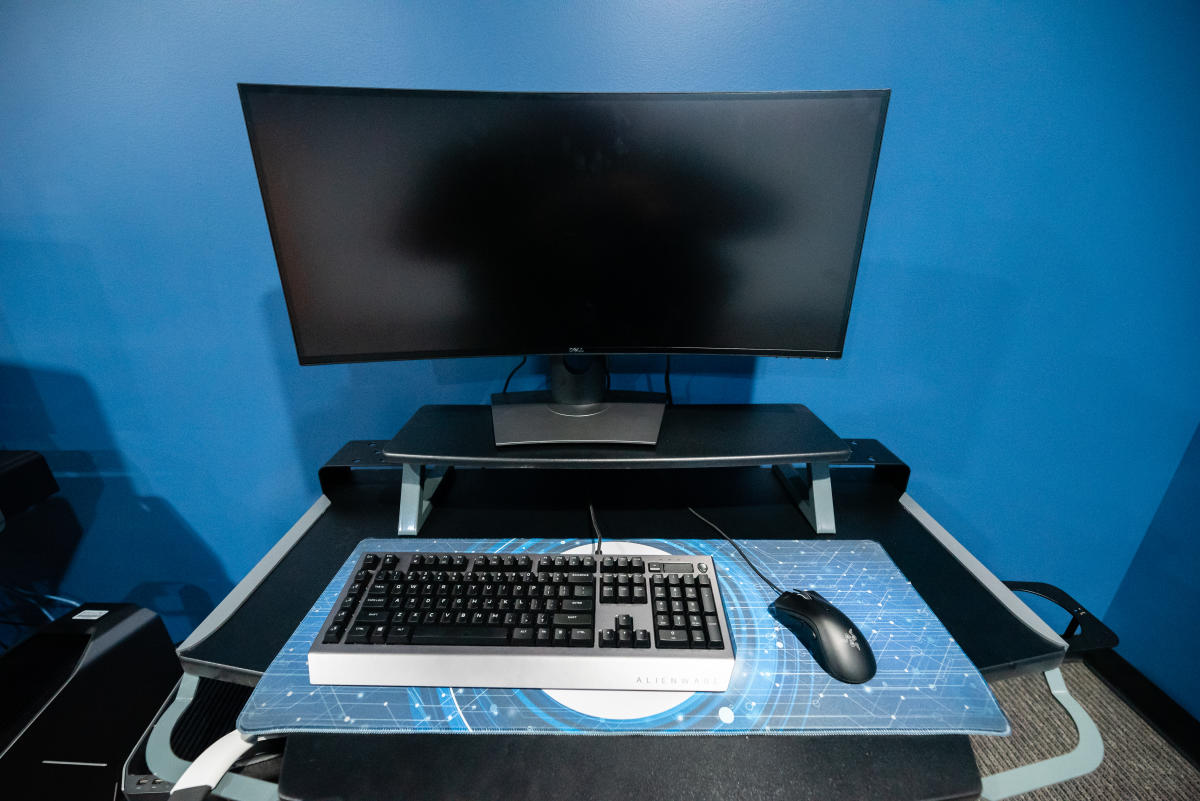 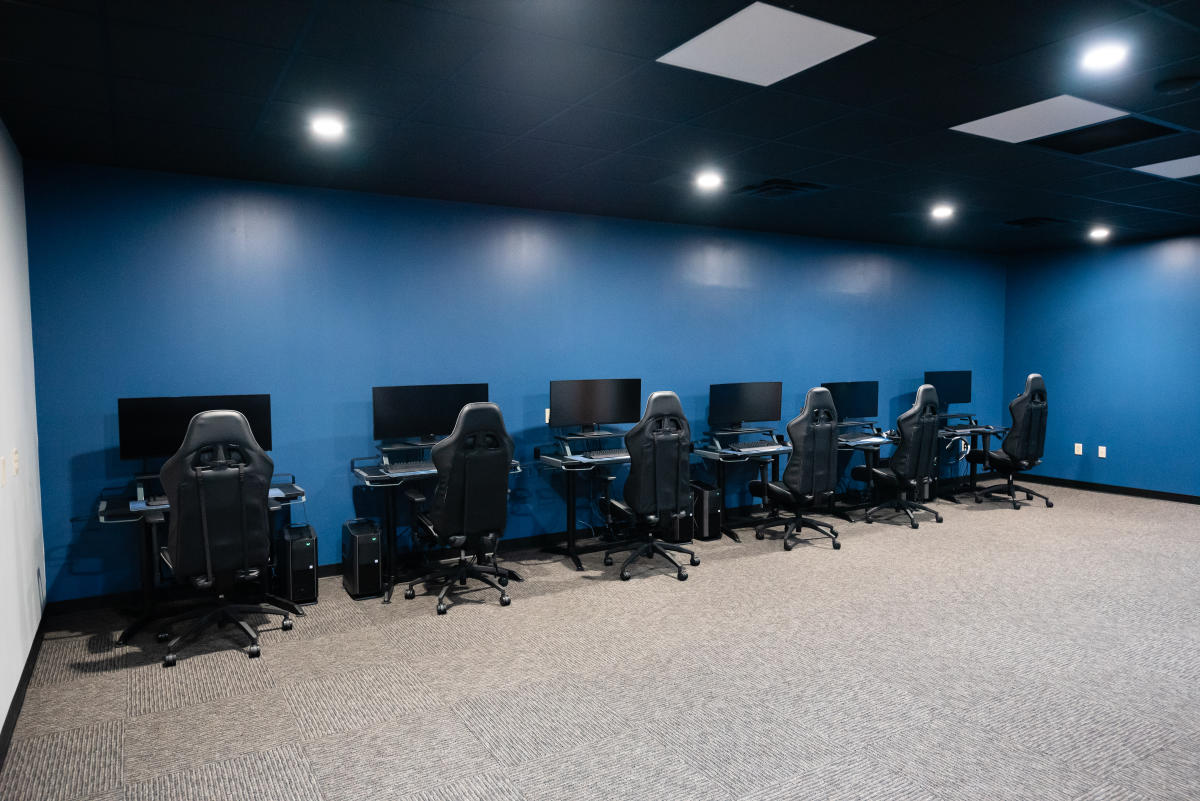 Marietta College is a member of the Great Lakes Esports Conference, which consists of nine teams across Ohio and Indiana competing in League of Legends, Overwatch, CS:GO, and Rocket League. Some of the members include OAC rivals Muskingum University, Ohio Northern University, and the University of Mount Union. The conference season consists of nine weeks of matches in the fall and spring semesters with a conference championship played in the spring semester.

Match days and times are subject to reschedule. Marietta College will be competing in League of Legends, Overwatch, and Rocket League in the Great Lakes Esports Conference. Additional matches, will be announced on our Facebook, Twitter, and Twitch pages.

Sign up for Twitch Prime for free. Twitch Prime allows a person to subscribe to a channel every month for free. Subscribing to the Marietta College Twitch channel helps financially support the program. Click here to find out how you can get Twitch Prime.

For more information on Marietta College’s esports program, email esports@marietta.edu. You may also contact any of our esports staff.

If you are interested in being recruited for our esports program, please fill out our recruitment form, and we will be in touch with you as soon as possible. 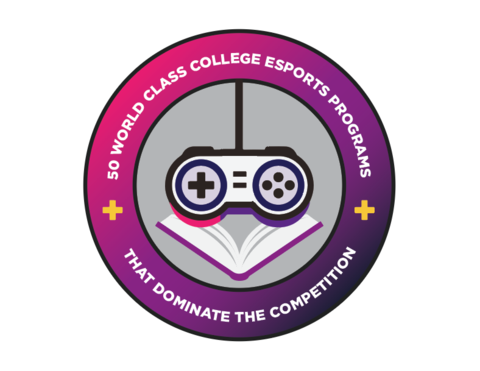 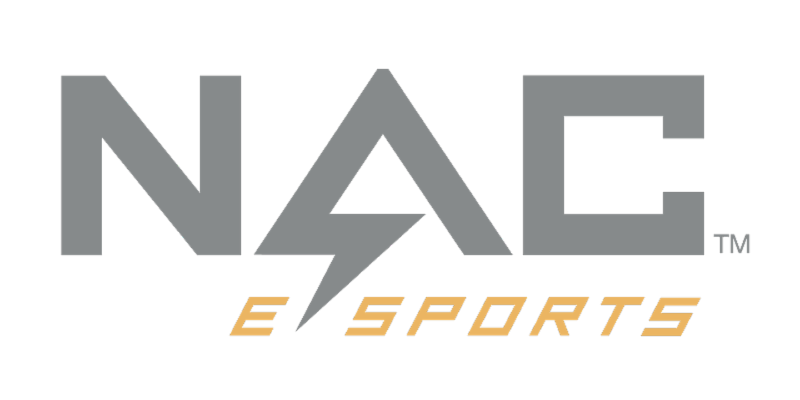