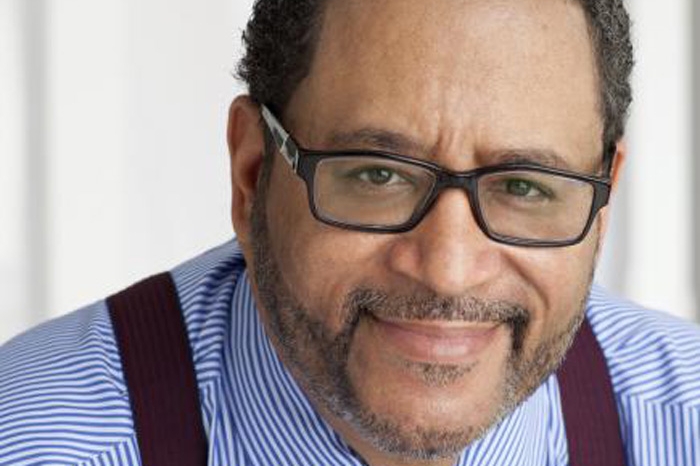 Along with his career in higher education, Dyson has won an American Book Award. Ebony magazine cited him as one of the 100 most influential African Americans, and as one of the 150 most powerful Blacks in the nation. Dyson has written several notable books, including “Making Malcolm: The Myth and Meaning of Malcolm X,” which was named one of the most important African American books of the 20th century and a Notable Book of the Year by the New York Times.

Dyson extends his influence even further with appearances on “The Late Show with Stephen Colbert,” “Real Time with Bill Maher,” “Good Morning America,” “The Today Show,” NPR's “All Things Considered,” “Talk of the Nation,” “The Tavis Smiley Show,” “Def Poetry Jam,” “This Week with George Stephanopoulos,” “Meet the Press,” “Face the Nation,” and several other programs on ESPN.