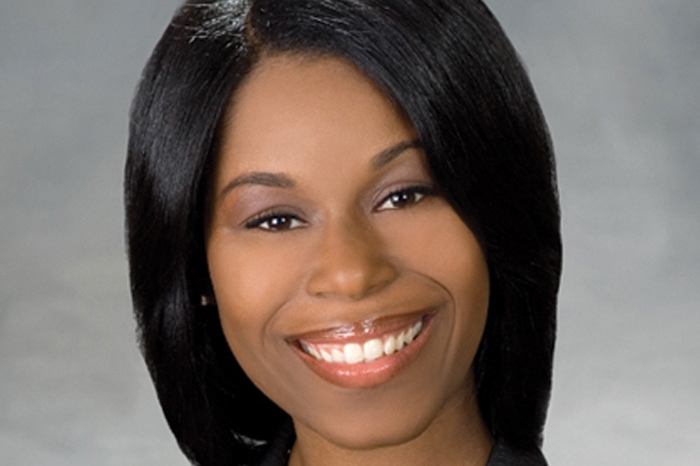 Shirlethia Franklin, former Deputy Chief of Staff and Counselor to the Attorney General for President Barack Obama, will speak at 6:00 p.m., Monday, February 25th, at the Alma McDonough Auditorium as part of Black History Month activities on campus. Franklin, currently Of Counsel for the Business and Tort Litigation group of the Jones Day law firm in Washington, D.C., is actively involved in the firm’s pro bono civil and human rights cases. In 2007, she graduated from Howard University of Law in the top 10 percent of her class. Upon graduation from Howard Law, Franklin served as judicial law clerk to the U.S. District Court for the District of Maryland’s federal judge.

Franklin was selected as the Truancy Intervention Project’s Volunteer of the Year Honoree in 2012 for her commitment to pro bono legal service. Then, was appointed to the 2013–14 Class of White House Fellows, one of the nation’s most prestigious fellowships for leadership and public service, by President Barack Obama’s Commission on White House Fellowships. Most recently, Franklin served as Deputy Chief of Staff and Counselor to the U.S. Attorney General where she counseled the Attorney General on significant law enforcement issues and high-profile environmental matters.