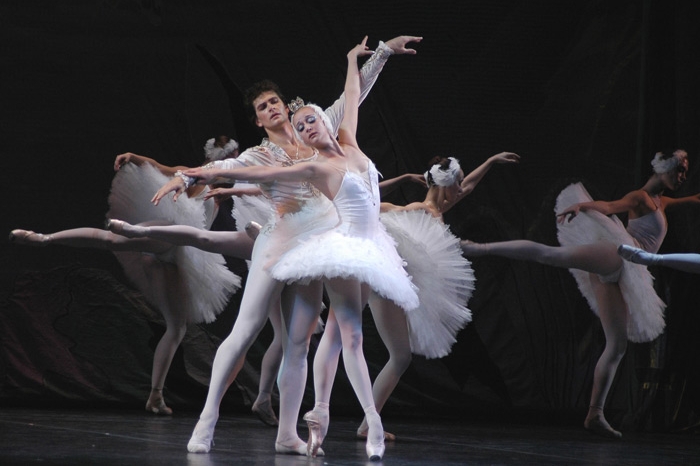 The Russian National Ballet has been bringing timeless ballet classics to the stages of North America since 1999, and it will perform 7:30 p.m., Thursday, February 6th, at the Peoples Bank Theatre, 222 Putnam St. The performance, under the art direction of Elena Radchenko, is part of the 2019-20 Esbenshade Series. Founded in Moscow during the transitional period of Perestroika in the late 1980s, the company used their new-found creative freedom, influenced by the political movement, to invigorate the tradition of Russian Ballet with new developments in dance from around the world.

The event is free and open to the public, but tickets must be reserved at www.peoplesbanktheatre.com. Individuals may reserve up to four tickets starting on Monday, December 16th.