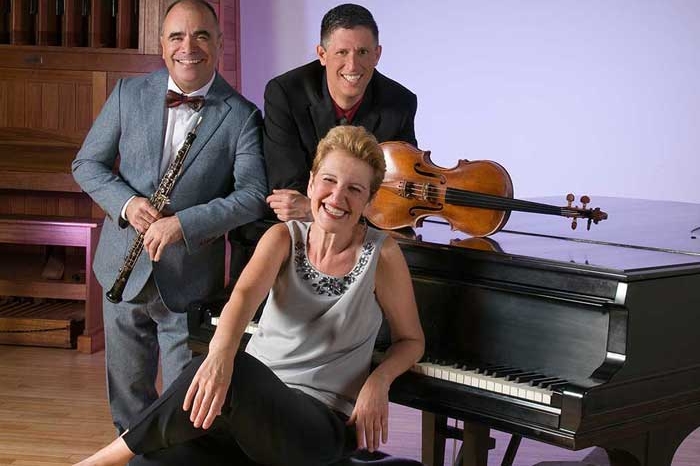 The Esbenshade series joins the Marietta College Music Department’s celebration of Ludwig van Beethoven, as the Adaksin String Trio and pianist Sally Pinkas present an all-Beethoven recital.  The trio has won over audiences internationally with exuberant and stirring performances. Their playing has been hailed for “vigor, precision and stylistic certitude” (Charleston Gazette) as well as “spontaneity, intensity and charm” (Peninsula Review) and the Boston Globe praised them for “directing the listener to the heart of the matter.” Formed in 1994, they perform extensively throughout the United States and Canada, and their concerts have been regularly recorded for broadcast by CBC Radio, Radio-Canada, and National Public Radio.