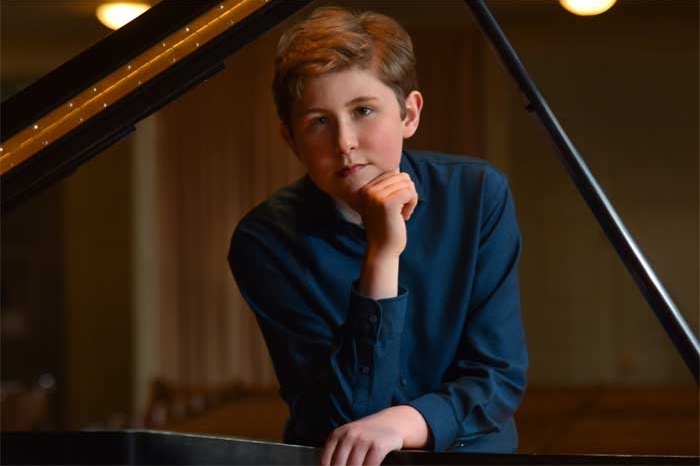 Gavin George, a 13-year-old piano prodigy from Westerville, Ohio, will close out the fall semester of the Esbenshade Series with a concert at 3:00 p.m., Sunday, November 20th at the Peoples Bank Theatre. George was a gold-medal winner in 2010 and 2011 in the American Association for the Development of the Gifted and Talented International Piano Competition, and he performed twice in Carnegie Hall. He made his orchestral debut at the age of 7.