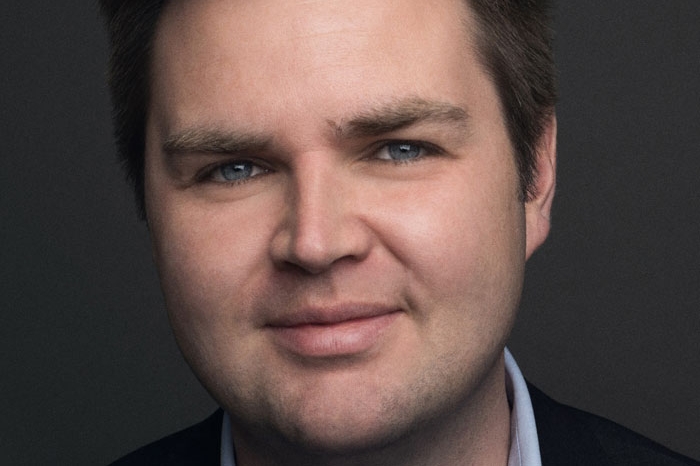 J.D. Vance, author of the New York Times bestseller, Hillbilly Elegy, will speak as part of the Esbenshade Series at 7:30 p.m., Thursday, February 8th, in the Dyson Baudo Recreation Center. The program is free and open to the public, but tickets are limited to the first 400 people. Doors will open at 5:30 p.m. and tickets are limited to one per person. A short Q&A session will follow his presentation, as will a book signing. A limited supply of Vance’s books will be on sale.

Vance grew up in the Rust Belt city of Middletown, Ohio, and the Appalachian town of Jackson, Kentucky. He enlisted in the Marine Corps after high school and served in Iraq. A graduate of The Ohio State University and Yale Law School, he has contributed to the National Review and The New York Times and has appeared on Fox News, CNN, MSNBC, and CNBC. Vance will be speaking about Hillbilly Elegy. It is a passionate and personal analysis of a culture in crisis — that of white working-class Americans. The decline of this group, a demographic of the country that has been slowly disintegrating over forty years, has been reported on with growing frequency and alarm, but has never before been written about as searingly from the inside.