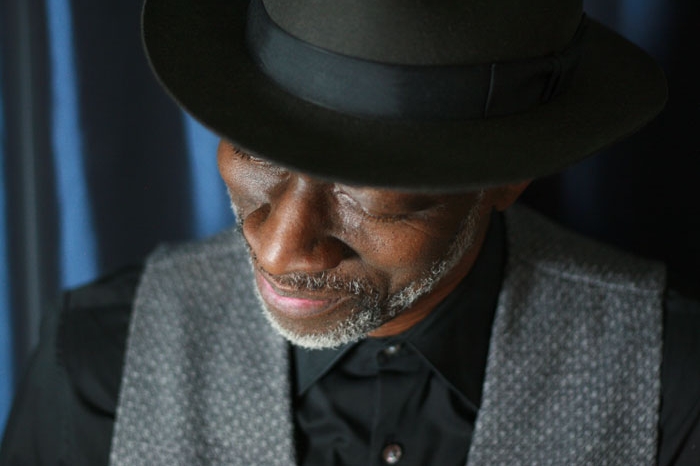 Keb' Mo', a four-time GRAMMY winner, will take the stage at Peoples Bank Theatre at 7:30 p.m., Sunday, September 16th, as the first of four performances this year in the Esbenshade Series at Marietta College. All Esbenshade Series events are free and open to the public, but tickets must be reserved at https://peoplesbanktheatre.com/event/keb-mo/.

It all took off for Keb’ Mo’ in 1994 with the self-titled release under his newly coined Keb’ Mo’ moniker, and over the years, he has proven that he is a musical force that defies typical genre labels. Album after album, 14 in total, garnered him four GRAMMY awards and a producer/engineer/artist GRAMMY Certificate for his track on the 2001 Country Album of the Year, Hank Williams Tribute – Timeless. He has received 11 GRAMMY nominations, in total, including Country Song of the Year for “I Hope,” co-written with The Dixie Chicks, and three alone for his 2014 self-produced release, BLUESAmericana including Americana Album of the Year. Keb’ has also been awarded 11 Blues Foundation Awards and six BMI Awards for his work in TV & Film.