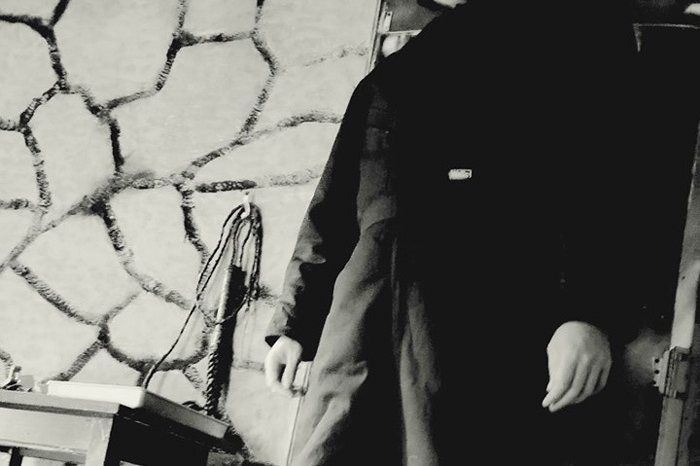 Add some fright and fun to your Halloween season as The Mid-Ohio Valley Players bring a Fred Carmichael adaptation of Shelley’s literary classic to life at 8:00 p.m., Thursday, October 24th. Carmichael’s play, Frankenstein 1930, pays homage to the movie of the time that starred Boris Karloff in the role of the creature. In keeping true to the novel, as well, Carmichael has subtly woven the theme of “loneliness” throughout the play as nearly every character suffers to some extent. Tickets are available at midohiovalleyplayers.org or at the Players Theatre Box Office at 229 Putnam Street two hours prior to curtain.