I Want to Believe: Returning to an Age of Reason 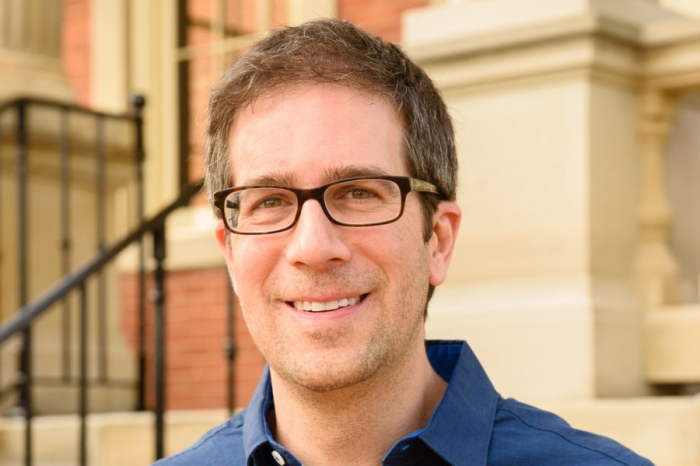 Marietta College's chapter of Sigma Pi Sigma (physics honor society) is hosting a public science lecture with Dean Regas of the Cincinnati Observatory at 7:30 p.m., Thursday, February 27th, at the Anderson Hancock Planetarium. Regas is the co-host of the PBS program Star Gazers. His talk is called, "I Want to Believe: Returning to an Age of Reason." After 20 years of public speaking at the Cincinnati Observatory, Regas has heard every astronomy conspiracy theory and doomsday prediction in the universe — and frankly, he’s worried. He’s worried that we are slipping into an age of growing superstition. In this rational, often humorous lecture, Dean tackles such controversial topics as The Mayan Calendar, moon landing, UFO sightings, Doomsday Comets, Astrology, and the Star of Bethlehem. The truth is out there and Regas shows why it is important to confront superstitions head-on and how you can champion a new age of reason.

There will be a book signing in the lobby of the planetarium from 6:45-7:30 p.m. Weather permitting, there will be a telescopic viewing at 8:30 p.m.