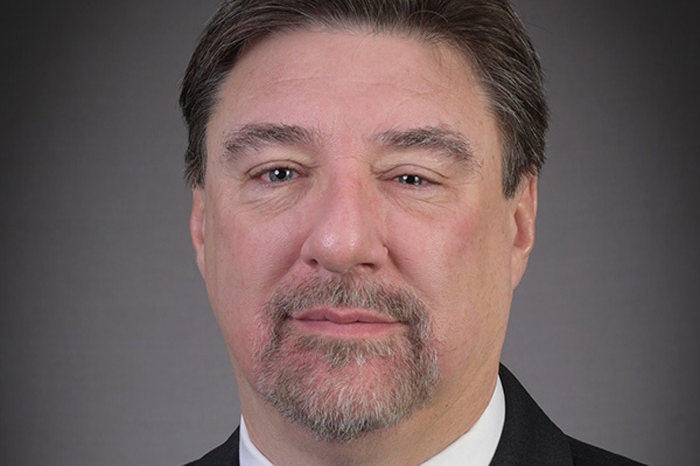 Dr. Thomas Nichols, Professor of National Security Affairs at the Naval War College, will speak about his most recent book, "The Death of Expertise" at 7:00 p.m., Sunday, October 20th, in the Alma McDonough Auditorium. This event is free and open to the public.

Nichols is also an adjunct at the U.S. Air Force School of Strategic Force Studies and the Harvard Extension School. He is a specialist on Russian affairs, nuclear strategy, NATO issues, and a nationally-known commentator on U.S. politics and national security. He was a staff member in the United States Senate, a fellow at CSIS and the Harvard Kennedy School, and previously taught at Dartmouth, La Salle, and Georgetown. He is also a five-time undefeated 'Jeopardy!' champion, and was noted in the 'Jeopardy!' Hall of Fame after his 1994 appearances as one of the all-time best players of the game.

Nichols will speak about the same topic during luncheon for the Economic Roundtable of the Ohio Valley at noon, Monday, October 21st, at the Grande Pointe Conference Center in Vienna, West Virginia.