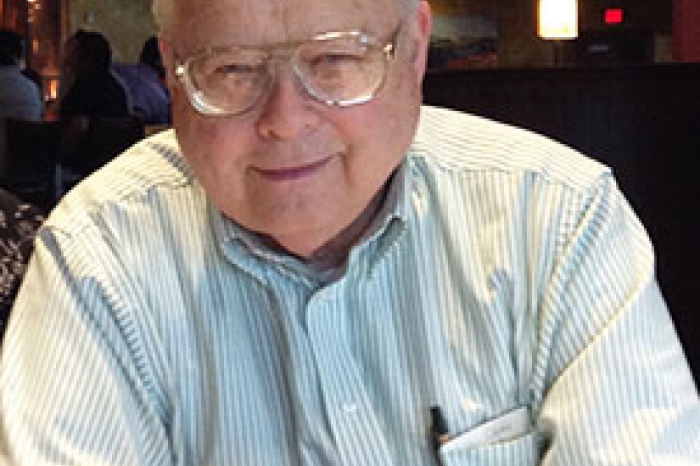 Dr. Thomas Greenslade, Professor Emeritus of Physics at Kenyon College, will present "The Shape of Physics" at noon, Friday, October 18th, in Bartlett 160. Greenslade's presentation is part of the annual Physics Colloquium Series. Greenslade received an A.B. in physics from Amherst College in 1959 and a doctorate in experimental low-temperature physics from Rutgers University in 1965. From 1964 to 2002, he was a physics faculty member at Kenyon College in Gambier, Ohio, and taught part-time there for the next three years. His research deals with early physics teaching apparatus, and in support of that, he has a large web site, a private museum wing to his house, and an ongoing series of 624 illustrations of early apparatus in the American Journal of Physics. He has 289 publications in the Physics Teacher, American Journal of Physics, Rittenhouse and Physics in Perspective, and he has given 223 talks at AAPT meetings and physics department seminars.

The Physics Department provides pizza and drinks. If possible, please contact Andrea Richardson at (740) 376-4750 or adr003@marietta.edu so the department can get an accurate pizza count.