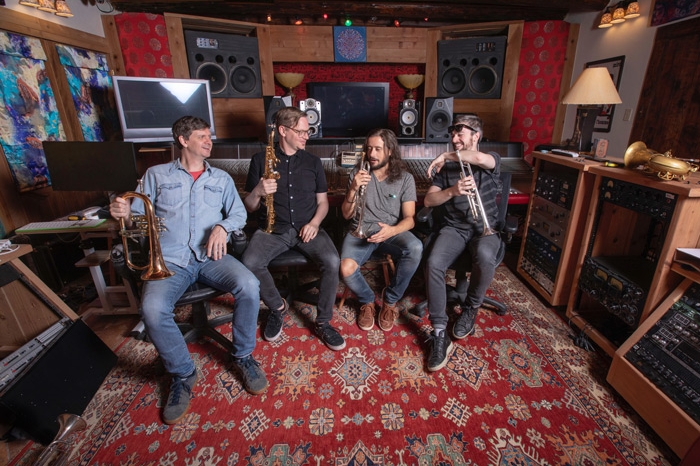 Marietta College is excited to present a Snarky Horns Concert at 7:30 p.m., Wednesday, March 20th, at The Gathering Place. This concert is made possible through a National Endowment for the Arts grant. The Texas-bred/New York-based quasi-collective has won three Grammy awards — Best R&B Performance in 2014 and Best Contemporary Instrumental Album in 2016 and 2017 — isn't exactly a jazz band. It's not a fusion band, and it's definitely not a jam band. According to the band, it’s probably best to take Nate Chinen of the New York Times’ advice, as stated in an online discussion about the group, to “take them for what they are, rather than judge them for what they’re not.”