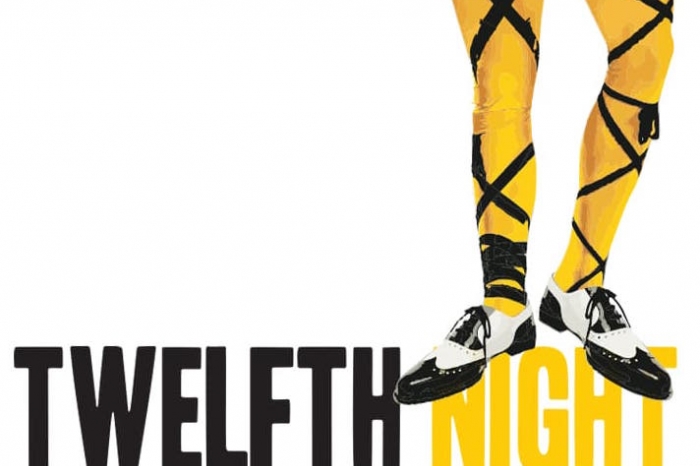 Shakespeare by The River is presenting Twelfth Night at 8:30 p.m., Sunday, July 1st, in Muskingum Park in downtown Marietta. The show is free and open to the public.

A pair of shipwrecked twins set into motion a tale of mistaken identity and unlikely love. Separated from her brother Sebastian and fearing him lost at sea, the quick-thinking Viola adopts a male disguise and enters the service of the handsome Duke Orsino—only to find herself at the center of an explosive love triangle in which identity, passion and gender all threaten to come undone. Bursting with vitality and romance, Twelfth Night has long been one of Shakespeare’s most popular comedies, featuring one of the Bard’s most remarkable heroines matching wits with a host of captivating characters—from the love-struck Olivia to the puritanical Malvolio.