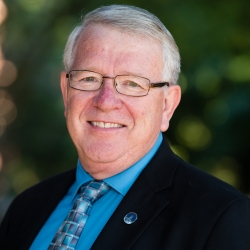 Professor Kimball has held numerous leadership positions in organizations in which he holds membership. In the Ohio Music Education Association (OMEA), he has served as a marching band adjudicator, concert band adjudicator, solo and ensemble adjudicator, state chair for the Music Support Group and state chairman of the Ohio Collegiate Music Education Association. He has served two terms as president of the Ohio Private College Instrumental Conductors Association (OPCICA). He has served as a guest conductor and clinician numerous times and has judged marching band in the State of Washington, Oklahoma, Ohio and Indiana.