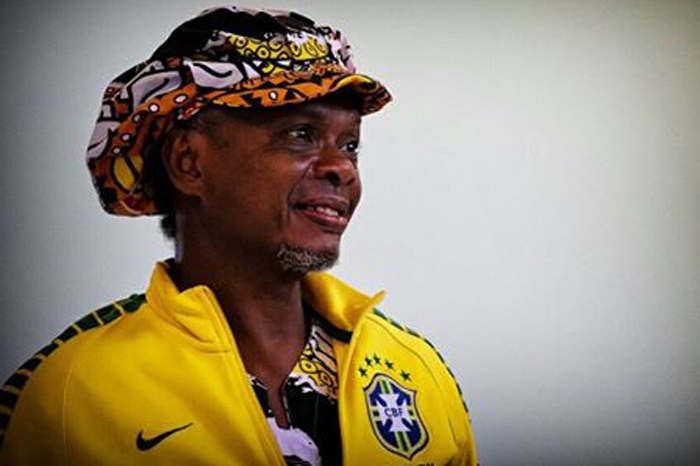 Marietta College is hosting two days of music, workshops and dance in the Capoeira-style as a part of the Hispanic Heritage Month Celebration on October 5th-6th.

On Friday, October 5th, there will be a Capoeira presentation from 12:15-1:00 p.m. at the Kremer Amphitheatre. At 4:30 p.m. there will be an “Afro-Brazilian” percussion program followed by a Brazilian Folkloric Dance workshop at 5:30 p.m. — both in the Andrews Hall Great Room.

On Saturday, October 6th, the Capoeira workshop will run from 10:00 a.m.-12:00 p.m. in the Dyson Baudo Recreation Center. The rest of the day’s activities will also take place in the DBRC, including an “Afro-Brazilian” Percussion event at 2:00 p.m., a Brazilian Folkloric Dance workshop at 3:00 p.m. and a Final Circle with all participants at 4:00 p.m.

Capoeira developed in Brazil, derived from traditions brought across the Atlantic Ocean by enslaved Africans and fueled by the desire for freedom. It soon became widely practiced on the plantations as a means of breaking the bonds of slavery, both physically and mentally.

During this time, the art was considered a social infirmity and officially prohibited by the Brazilian Penal Code. The identification of “the outlaw” with capoeira was so widespread that the word became a synonym for “bum,” “bandit” and “thief.” However, that did not stop the capoeiristas from practicing. They moved to marginal places and camouflaged the martial art as a form of dance.

The Office of Diversity and Inclusion, English and Modern Languages Department and the Latin American Studies Program are teaming up to sponsor the event, which is also part of the College’s #OneMarietta initiative.