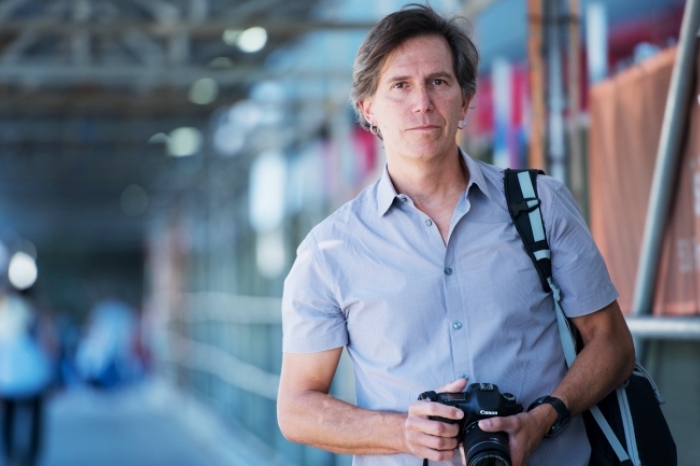 Dr. Daniel Ciccarone, who has conducted extensive research on the opioid crisis that is impacting communities across the U.S., will speak about “Addiction in Communities” at the 2022 Ellis L. and Jennie Mae Krause Lecture in Science at Marietta College on Wednesday, March 30th.

Ciccarone’s talk is scheduled to begin at 7:00 p.m. in the Alma McDonough Auditorium, and it is free and open to the public. Ciccarone was originally scheduled to give the 2020 Krause Lecture that was canceled due to the COVID-19 pandemic.

Ciccarone is part of a team that is conducting a five-year study, funded by the National Institutes of Health, and is gathering statistical data on opioid use patterns in order to gain a more accurate understanding of the changes in the heroin supply and resulting harms. The study also sends researchers, including Ciccarone, into the field to get to know and truly understand the behavior of opioid users.

Ciccarone is a medical doctor and public health researcher. He is a faculty member at the University of California’s San Francisco School of Medicine.

The lecture series, which began in 2002, is supported by gifts from the late Dr. Richard M. Krause ’47, the son of E.L. and Jennie Mae Krause. Dr. Krause served on the College’s Board of Trustees for 22 years.