Five programs scheduled for Physics Colloquium in the fall 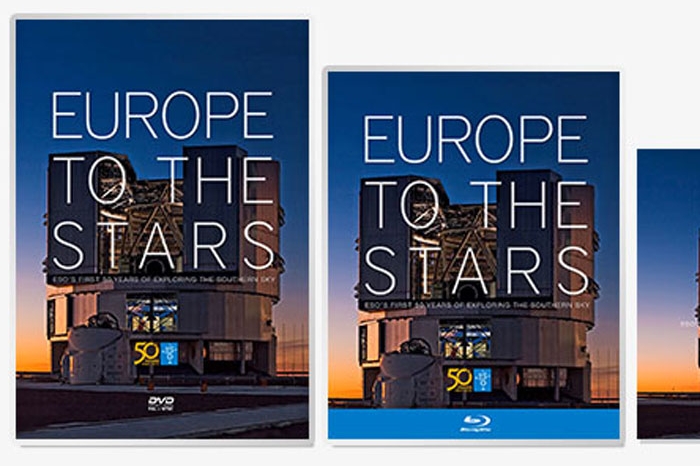 Marietta College has scheduled five programs for the fall 2018 Physics Colloquium Series, which has been a staple at the College for more than a decade.

The season begins with the new documentary, “Europe to the Stars,” at noon, Friday, September 21st, in the Anderson Hancock Planetarium.

To celebrate its 50th anniversary year, the European Southern Observatory (ESO) has released the documentary, which covers the first 50 years of Exploring the Southern Sky. The movie captures the story of its epic adventure — a story of cosmic curiosity, courage and perseverance. The story of discovering a Universe of deep mysteries and hidden secrets. The story of designing, building and operating the most powerful ground-based telescopes on the planet.

The next program features Marietta College faculty member Drs. Dennis Kuhl, who will present on “Feynman’s Inverse Sprinkler” at noon, October 19th, in Bartlett 166. On November 2nd, Dr. Gary Morris of St. Edward’s University will be speaking at noon, November 2nd in Bartlett 166. The topic of his discussion will be announced at a later date.

Marietta College's Dr. Cavendish McKay will talk about “Nonlinear Normal Modes in the Chaotic Double Pendulum” at noon, November 16th, in Bartlett 166. The series returns to the Anderson Hancock Planetarium at noon, November 30th for the full-dome show “The Season of Light.”

Each session is free and open to the public. The Physics Department provides free pizza and drinks, but please call in a reservation to (740) 376-4750 or email adr003@marietta.edu so there is enough to go around.