Hailee Stender ’10 bubbles with energy and enthusiasm, hardly surprising for a 30-year-old, but astonishing when one learns that she is just eight weeks out of a life-changing operation. On March 12, 2018, Stender donated a kidney to her father, John. “It’s been quite an adventure, and it was really hard, but I would do it again in a heartbeat to help my dad. When I saw him after surgery, he looked so much better that it was all worth it,” Stender says.

And she doesn’t stop there. “I would do it for a stranger, too. It’s a life changing experience — you’re saving someone’s life. And it wasn’t a tragic event or a sad story, it was my decision.”

Two and a half years ago, John was diagnosed with Stage 4 kidney failure due to high blood pressure. He was placed on dialysis at The Cleveland Clinic and told that without a transplant, he would likely only live another 18 months. “That’s when my mom and I started the process to see if either of us could be donors,” Stender says. Her mother’s age precluded her from donating, but Hailee turned out to be a solid match. That confirmation was just the first step.

The donation process is protracted, Stender explains, and involves multiple rounds of screening and evaluation to ensure that the donor is a healthy candidate for the surgery. “The doctors want to make sure that they don’t hurt one person while helping another. Recovery is harder on the donor than on the receiver, which, if you think about it, makes sense. I was losing an organ that I’d had my whole life, and my body had to adjust, whereas my dad was gaining something.”

The pair had the surgery on a Monday, says Stender, and on Tuesday her father was up, eating and feeling much better, while she couldn’t eat for a week, was restricted to a soft food diet for a month, and had to relearn how to stand and walk.

There are also long-term effects for both Stender and her father. “My dad has to see the doctor regularly and be monitored for organ rejection and we both have to eat healthy — nothing in cans or boxes for us!” But the biggest challenge, Stender confesses, has been relinquishing sweets and coffee. “I have to watch my glucose levels and stay hydrated. I have to drink 80 ounces of water a day, which is tough, because I used to drink 80 ounces of coffee a day,” she says with a laugh. 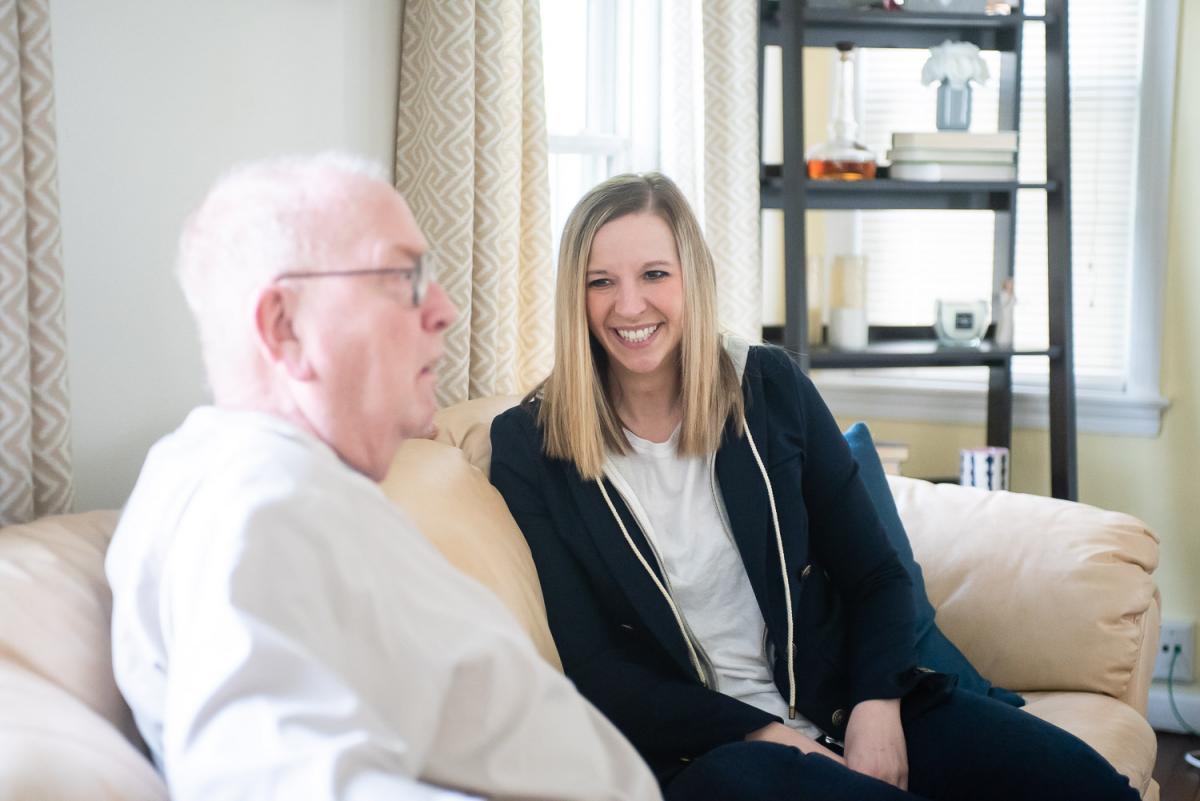 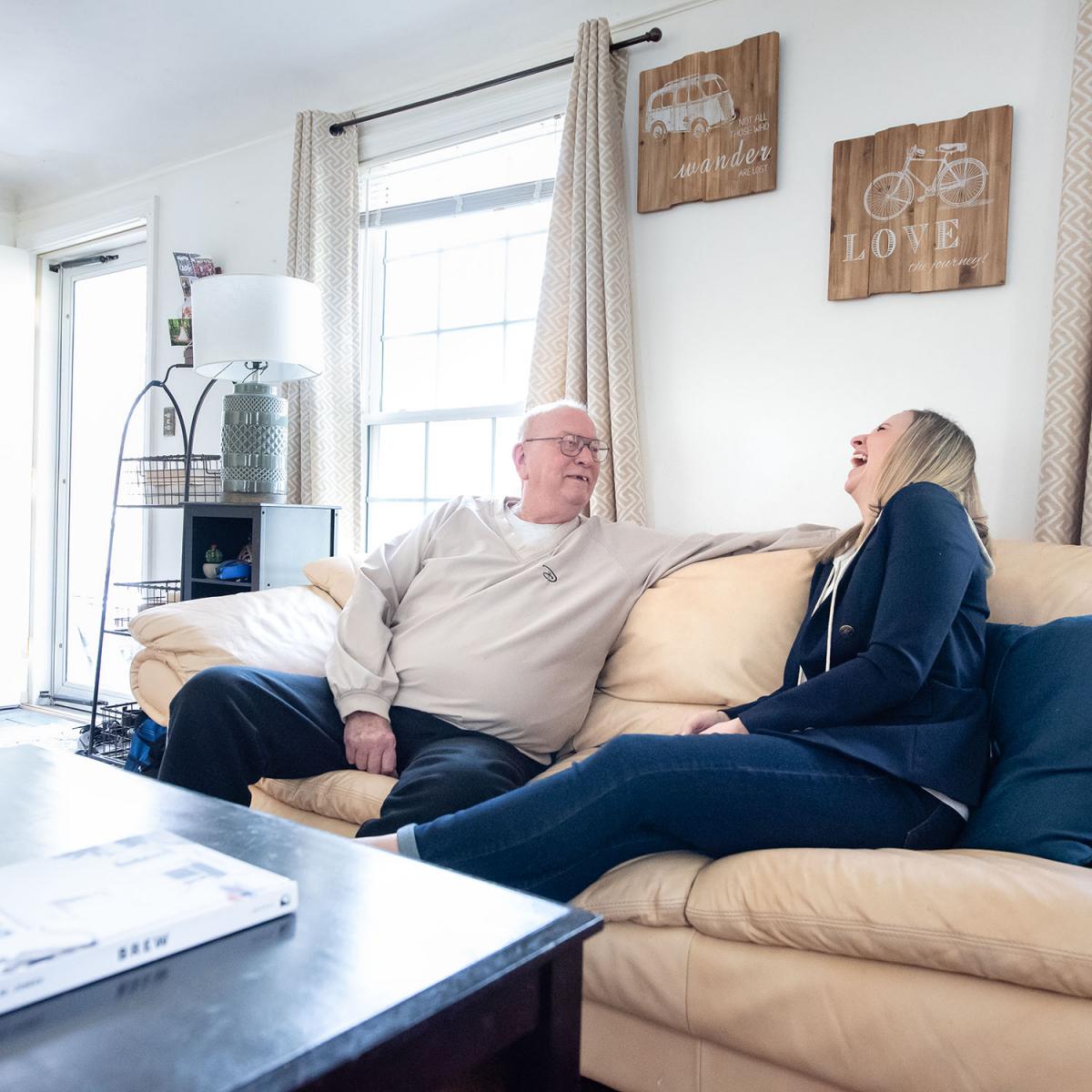 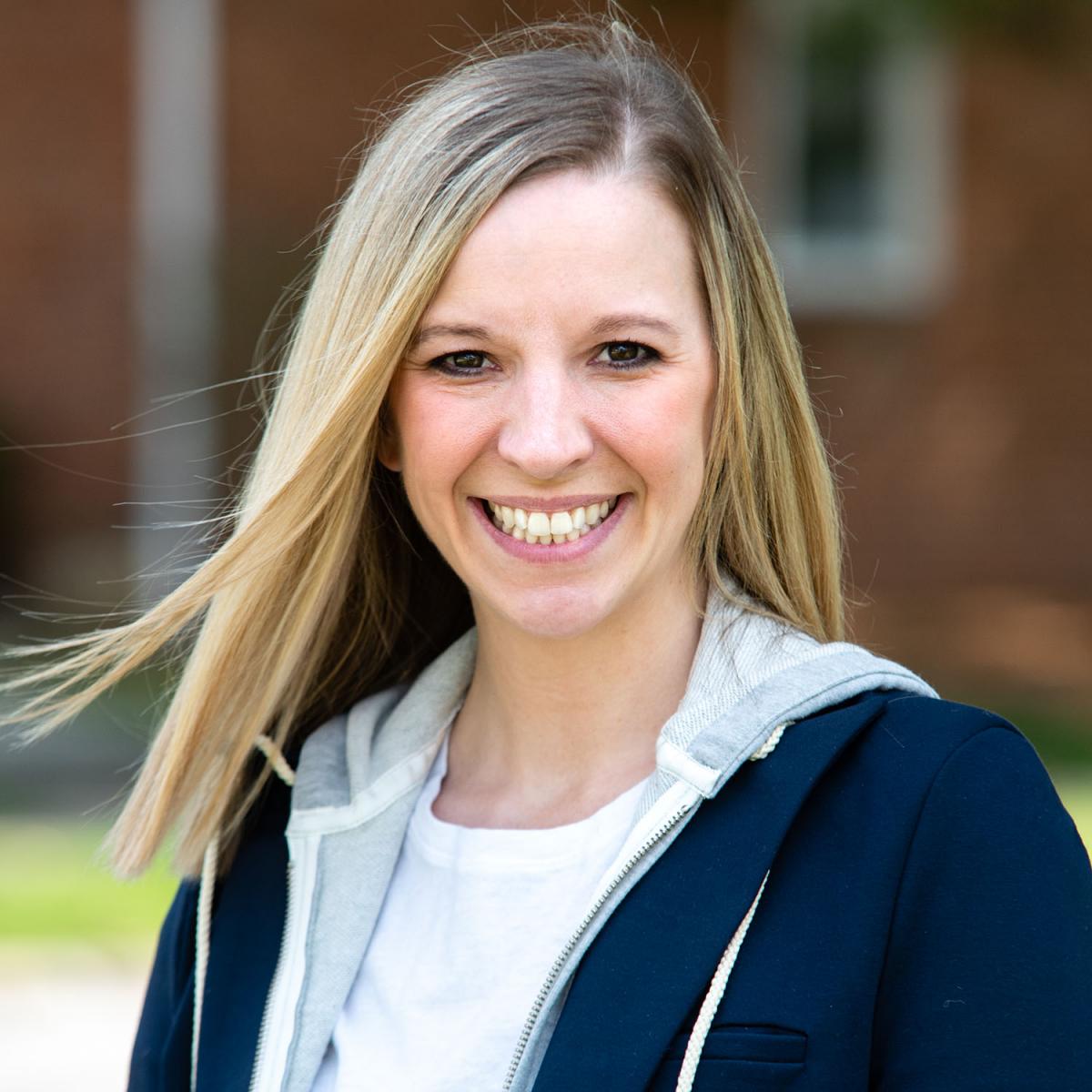 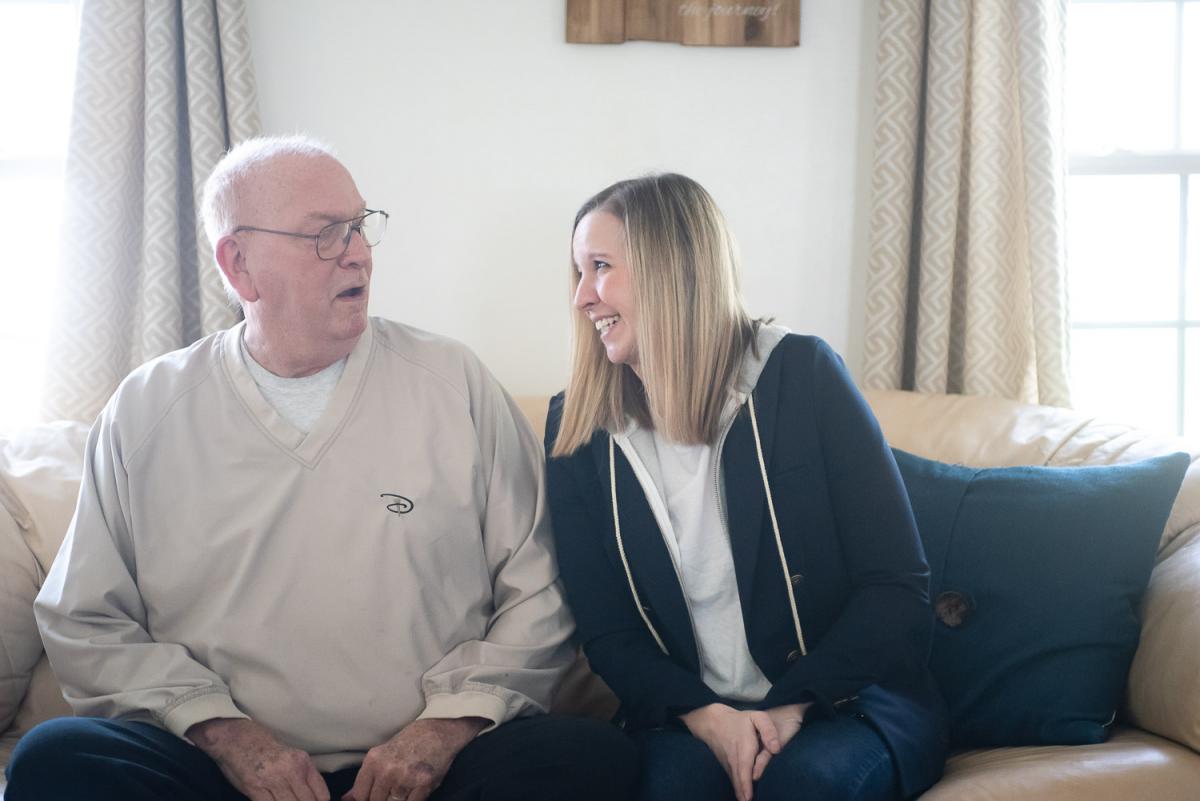 Stender has been intent on keeping sadness at bay for friends and family throughout the process. “It’s an emotional experience and people were feeling sad for me, but I wanted people to feel good — I was saving my dad’s life!” In an attempt to lighten the mood, she even went so far as to name her donated kidney “Kevin.”

Everyone associates organ donation with death, Stender continues, but there are many living donors as well, and making the decision to donate her kidney was incredibly empowering. “You not only save a life, but you also learn a lot – about your body and yourself.”

Hailee’s sister, AnaRosa Hopkins ’09, concedes that although Hailee is a grown woman and capable of making her own decisions, she and the rest of the family were worried about the possibility that something could go wrong. She knew, however, that there was no dissuading Hailee. “She loves my dad very much, and she has so many life events coming that she wants to experience with him — marriage, children, etc. — that she was determined to go through with the surgery.”

Witnessing Hailee’s post-op struggles was tough on the entire family, Hopkins admits. “She’s such a strong person and the first few weeks after the surgery were very hard for her.” But both Hailee and John are well on the road to recovery now, and the experience has brought the family closer together. “I want people to know how remarkable Hailee is,” Hopkins says. “I really have no words to adequately describe what she did and how she handled the entire experience — hers was truly an act of selfless love.”

“As a parent, you would willingly lay down your life for your child, but you never imagine it would go the other way,” says John Stender. “It’s the best gift I’ve ever been given and an unimaginable sacrifice on her part. I am forever grateful.”