In the company of Pioneers

In the company of Pioneers

Looking out of his office window on Hart Street, Rob Beardmore ’06 can catch glimpses of a place that has helped prepare him for a rewarding career in the community he has grown to love.

Of the 17 staff members at Hall Financial Advisors, six of them are Marietta College graduates. Robert Blasczyk MCM’06, who was the first to join the firm, earned his Master of Corporate Media degree from Marietta. After earning his degree, he and his wife moved to Columbus for work.

“We always wanted to come back, but it took the opportunity at Hall Financial for that to happen,” he says. 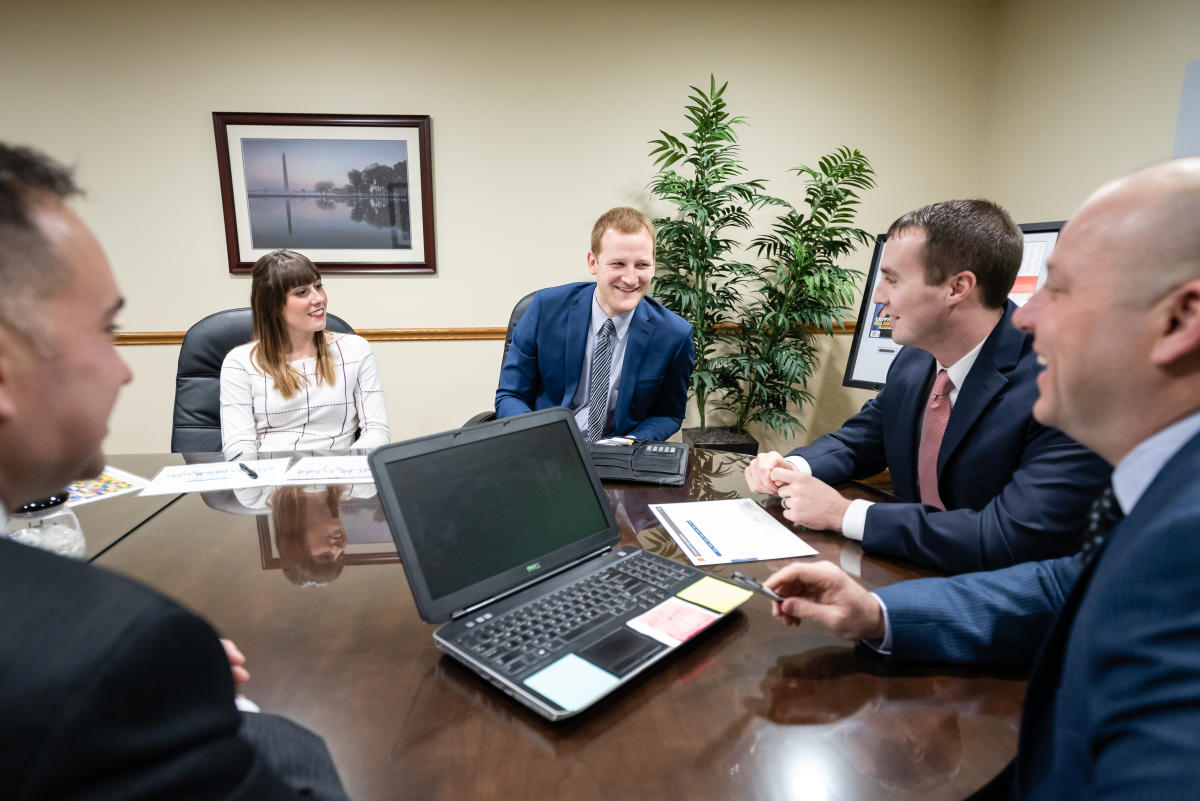 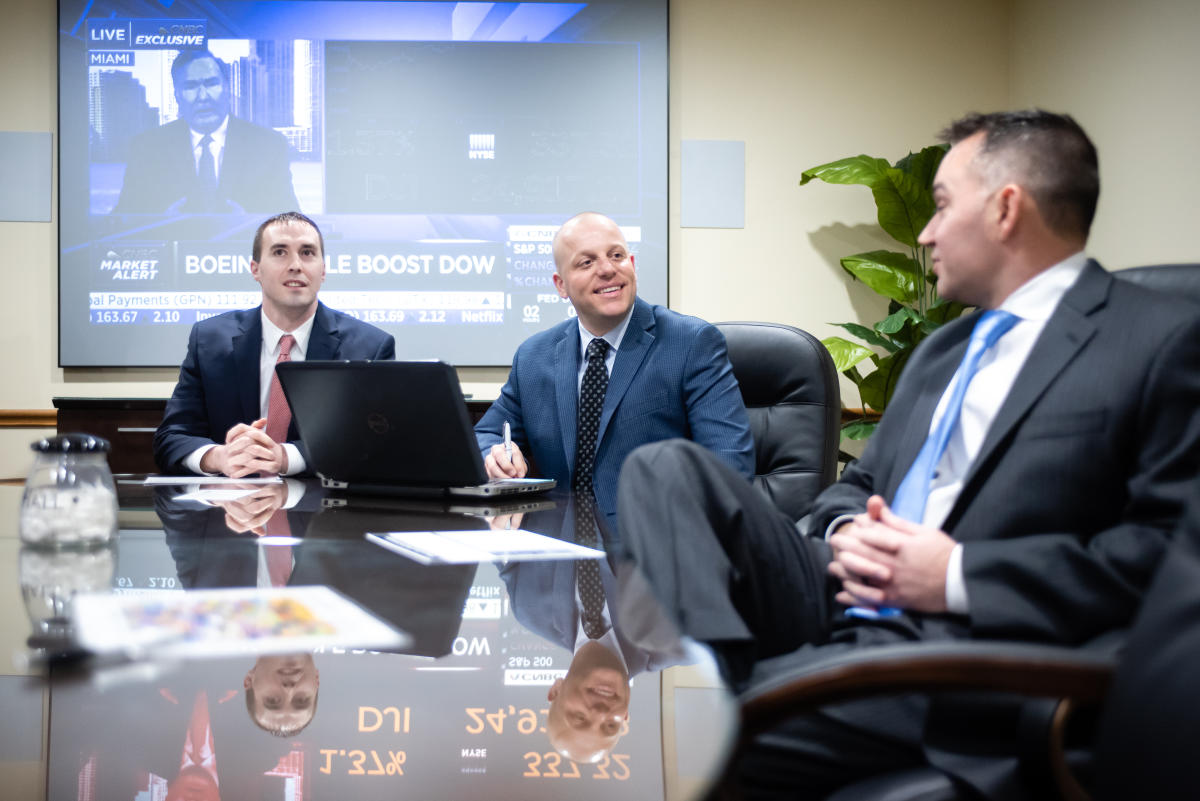 Within a few years, Jeremiah Kuhn ’07 moved from the banking industry to helping Hall Financial Advisors clients build investment portfolios. Both Blasczyk and Kuhn became a partner in the firm in 2018.

In 2016, Beardmore and Jill Altenburger ’17 began working at the firm, followed by Kevin Knab ’12 in 2017 and, most recently, Zane Eschbaugh ’13, who was hired earlier this year.

Beardmore majored in Geology and earned minors in Petroleum Engineering and Environmental Science, worked for several years in the oil and gas industry. After meeting Chris Hall, Managing Principal and Brett Bronski, Senior Financial Advisor – the Founding Partners of Hall Financial Advisors, LLC, “They said whenever I was ready to join their team I had a space waiting for me,” Beardmore says.

The Long Blue Liners credit the liberal arts education that Marietta College offers as one of the main reasons why so many graduates work at the firm.

“We have found Marietta College to be the best source of higher
education within a 200-mile radius,” Blasczyk says. “When we interview candidates who are graduates, they stand out.”

Kuhn was a Finance major with a minor in Accounting. He participated in a Tau Pi Phi Case competition, Campus Crusaders for Christ, and intramural sports. He interned at a local bank, which set him on the path of working in finance and banking. “The door opened, and the career path I’ve been on has been incredible.”

While competing in the Case competitions, Kuhn noticed his Marietta College team was better prepared than other schools competing, “and we were much more well-rounded in all areas of business.”

Kuhn and Knab became connected while Knab was still a Finance major at Marietta.

“Debbie Lazorik knew I needed to have internship experience so she called Jim Meagle,” Knab says. Meagle, who passed away in 2015, was one of the founders of Settlers Bank of Marietta, and served as its President and CEO. “Jim placed me shadowing Jeremiah, who was working at the bank at the time.”

Knab says Kuhn and others helped him transition from banking to a fully licensed financial advisor managing clients’ retirement funds. The majority of his client base is in Marietta and Parkersburg.

The newest addition to the group is Eschbaugh, an Associate Financial Advisor. “Primarily, I work on managing new and existing retirement accounts, as well as a major focus on individual retirement planning and insurance.”

Eschbaugh left Marietta for three years and decided it was time to come back. He connected with Hall Financial when two of the partners approached him about an opening they had in the firm.

Hall Financial has developed a strong connection with the College and reaches out whenever internship opportunities arise.

“I started as an intern for two years,” Altenburger says. “I got an email blast from Professor (David) Mead with some internship opportunities.”

Her role with the firm is as a Registered Client Services Assistant, working on the operations and advisory sides of the firm. Altenburger is the back-up to the trading platform, assists on advisory projects, and is the team lead on Hall Financial Advisors’ DMS (Document Management System).

“The wonderful relationships I developed with my professors led me to my position at Hall Financial” she says. “I believe in The Long Blue Line because I know, even after graduation, I can still lean on those ties. My experience is an example that can be used to help show current students the value of the relationships that are built during their time at the College.”

Caleb Boy ’20 is working with Hall Financial Advisors this summer as an Intern.

Hall Financial Advisors, LLC has offices in Marietta and Parkersburg and serves clients in 36 states. “We help people and we do a good job. It’s a true team environment. We manage as a team and we make better decisions” Beardmore says.