Actress, writer shares challenges of being a woman of color in Hollywood | Marietta College

Actress, writer shares challenges of being a woman of color in Hollywood 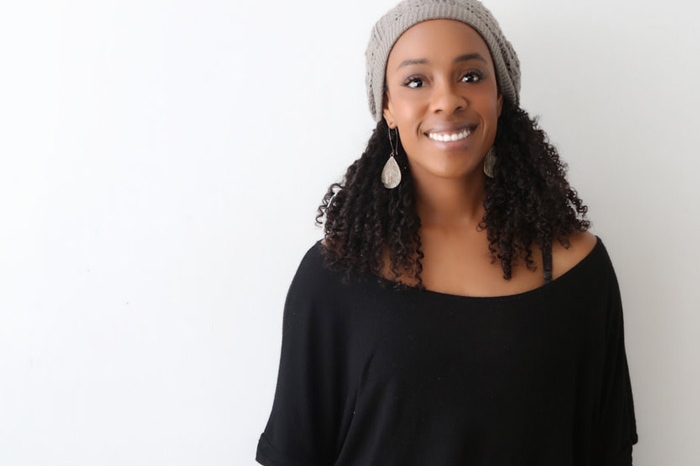 When actress and writer Bianca Sams sits in a writing room, she is often the only person under the age of 40, and the only woman of color.

She said these differences present a challenge unforeseen in her job description, and she believes it becomes her duty to act as a whistleblower — speaking out for the groups who are often marginalized in popular movies and television shows.

“Eighty-six percent of writers employed in Hollywood are white, and 80 percent of those are men,” said Sams, who was at Marietta College Thursday evening speaking about Diversity and Inclusion in the age of the #MeToo Movement.

Sams described how the #MeToo movement swept Hollywood and “cleaned out all the low-hanging fruit,” but more importantly, ignited important conversations in workplaces and organizations across the country that must be addressed about how members of society should treat women and men alike. The movement has given a voice to those who have been silenced and forced others to listen to those with various perspectives.

An important outcome of the movement that was discussed during the presentation is how minorities are viewed in the workforce.

Many minorities find themselves taking on a similar whistleblower position that can be damaging to their reputation, for they are viewed by the group “as the person punching holes into the boat rather than making it sail.” However, Sams pointed out that through this process, allies emerge.

In what was perhaps the most important moment of the discussion, Sams explained how everyone can contribute to the progress by becoming allies of those who are underrepresented or marginalized.

“If more people begin to ask the tough questions, minorities have the ability to contribute points of culture to the creative space rather than point out wrongdoings,” Sams said. “Ultimately, this is what will create structural change and piece together a culture in which all members feel comfortable.”

Sams has been featured in roles that include the films RENT and Serenity. She has worked as a staff writer on TV shows that include Training Day and The Originals. The event was presented by The Office of Diversity and Inclusion and Theatre Department and sponsored by the Office of Academic Affairs.