Second round of College’s business start-up competition scheduled for Feb. 6 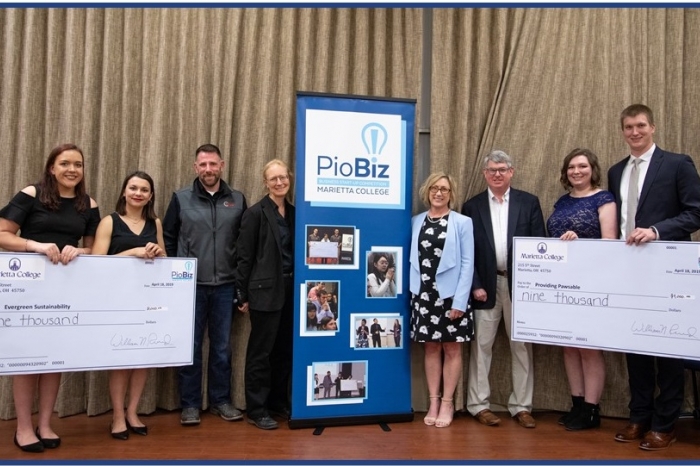 Dozens of students will compete in the second round of PioBiz — a business start-up competition with a final award of $10,000 — on Thursday, February 6th, in the Timothy O. Cooper Auditorium.

The competition, which is free and open to the public, begins at 4:00 p.m. The second round of competition is known as the “Proof of Concept” stage. In this round, each team must present its business idea in five minutes or less, and convince the judges that the idea is feasible. The judges will then be given five minutes to have their questions answered by the competitors.

In addition to the competition judges, the members of the audience will also have a chance to vote for their favorite projects.

The third and final round of the competition is when teams get to present a business idea. This will be held on April 16th.