The Romeros in Concert closes out 2017-18 Esbenshade Series season 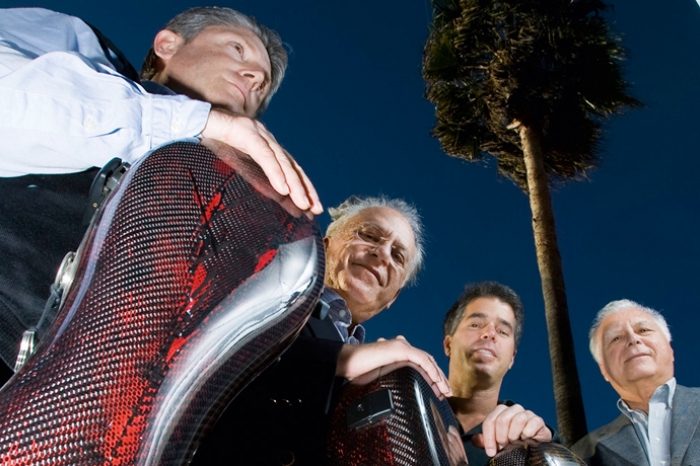 The Romeros, known to millions as “The Royal Family of the Guitar,” will perform at 7 p.m., Sunday, April 15th, as part of Marietta College’s Esbenshade Series.

The Romeros were founded by the legendary Celedonio Romero with his sons Celin, Pepe and Angel in 1958. With a 55-year plus history, The Romeros have built an enviable discography.

The performance — The Romeros in Concert — is free and open to the public at the Peoples Bank Theatre, 222 Putnam St., in downtown Marietta. Tickets are available online at https://peoplesbanktheatre.com/events/, or you can pick them up at the Theatre’s ticket office.

This is the final performance of the 2017-18 Esbenshade Series.