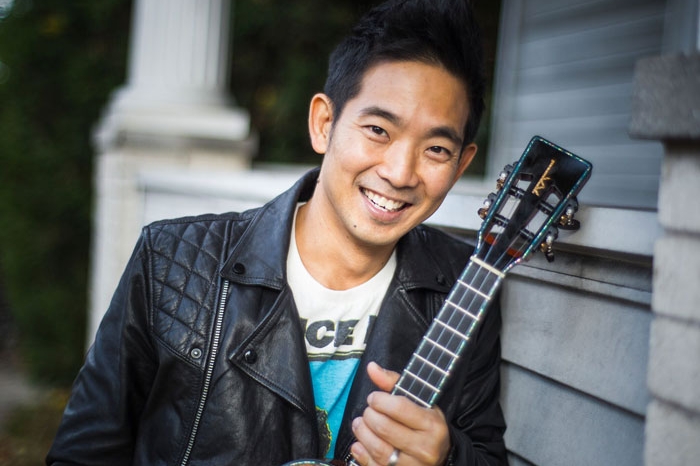 Jake Shimabukuro, who is one of the most exceptional and innovative ukulele players in the history of the instrument, is performing at 3:00 p.m., Sunday, Nov. 11, at the Peoples Bank Theatre as part of Marietta College’s Esbenshade Series.

Like many of the Esbenshade Series performers, Shimabukuro’s concert is sold out. Peoples Bank Theatre officials, though, encourage anyone who is interested in getting tickets to contact the theatre at (740) 371-5152 as the date gets closer.

Shimabukuro’s dazzling fretwork, ambitious repertoire, and wistful melodicism made him an international phenomenon on YouTube. He has collaborated with artists as diverse as Yo-Yo Ma, Jimmy Buffett and Bette Midler and breathes fresh life into everything from covers of hard-driving rock classics and jazz songbook standards to traditional Hawaiian music and his own original songs.

You can reserve up to four seats for future performances about a month before the show. You can reserve them at peoplesbanktheatre.com or call the Peoples Bank Theatre Box Office at (740) 371-5152.

Esbenshade events have been funded by the Frederica G. Esbenshade Memorial Fund, which provides annual income for the purpose of bringing lectures, performing artists or programs of diverse nature to the campus for public appearances. The endowed fund was established in 1980 by Harry H. Esbenshade, Sr. and Harry H. Esbenshade, Jr., husband and son, respectively, of the late Mrs. Esbenshade of Uniontown, Pennsylvania. All events are free and open to the public.