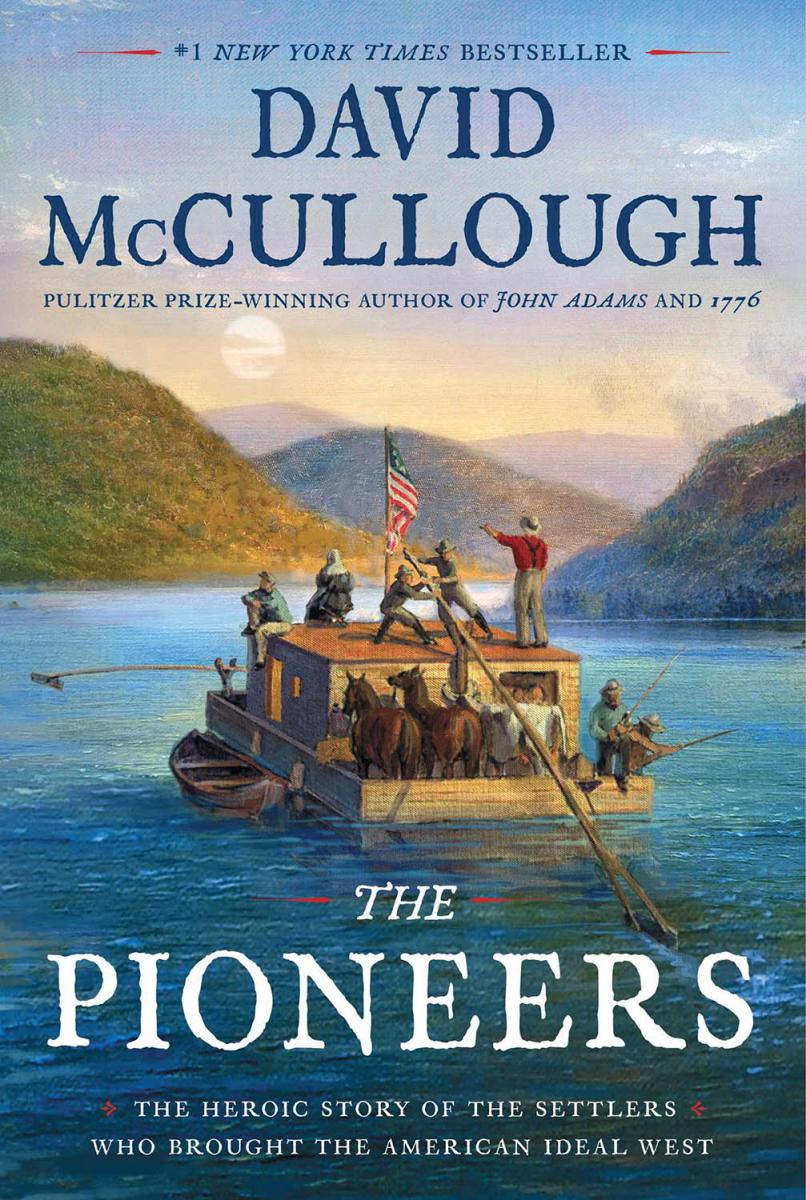 Anyone who has spent time in Legacy Library’s Special Collections section knows why two-time Pulitzer Prize-winning author David McCullough and his researcher, Mike Hill, laud it as a treasure trove of history.

In May, McCullough’s latest work, The Pioneers, was released. The book was, in large part, researched in Marietta, prompting numerous visits to the College’s Special Collections. The city was made one of the stops on his book tour, with speaking engagements at Peoples Bank Theatre and Campus Martius Museum.

“David McCullough and Mike Hill are two of the most gracious, friendly and sincerely appreciative researchers I have ever worked with,” says Linda Showalter, Special Collections Manager. “My job is always enjoyable, but having someone like David interested in Marietta College’s historical collections and the stories of the Marietta pioneers made it more meaningful than ever. He is curious about everything, and some of his challenging questions caused me to look at certain things with a new perspective.”

In response to the book, the Legacy Library staff created an exhibit that focuses on items researched for David McCullough’s book, says Dr. Douglas Anderson, Director of Legacy Library.

“The exhibit is called ‘Ohio Pioneers’ and the subtitle, ‘From such beginnings, much may be expected,’ is a quote from George Washington,” Anderson says.

The exhibit will be on display until Oct. 15, just after Homecoming. It focuses on the different aspects of the settlement, education, science and other issues the settlers faced.

“Our staff is really excited about the book and Mr. McCullough’s visit, and has been working hard to create this exhibit for the public,” Anderson says. “We think there will be a lot of interest in Marietta in response to his book, and so I think the exhibit will be well received.”