Blues & Americana concert scheduled at The Gathering Place on Feb. 1 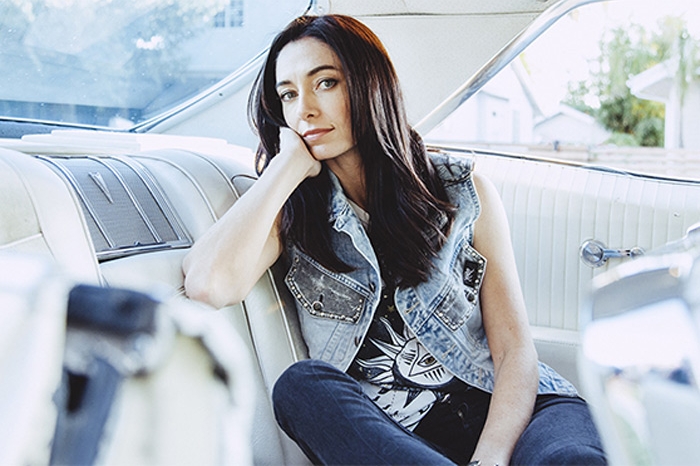 Marietta College is hosting An Evening of Blues & Americana Music at 8:00 p.m., Friday, February 1st, at the newly renovated Gathering Place — at the corner of Seventh and Butler streets.

Featuring The Dany Franchi Band and The Kara Grainger Band, the event will benefit music education. Admission is $10. Beer, wine and food will be available at the cash bar.

Franchi was born in Genoa, Italy, and is widely considered one of the best young blues musicians on the scene today. In 2014, he recorded “I Believe,” in Ohio along with “International Blues Challenge” winner Sean Carney.

Between 2016 and 2017, Franchi performed at several prestigious blues festivals such as the Blues From The Top in Colorado and the Dallas International Guitar Festival in Texas.

Grainger is an Australian singer, guitarist and songwriter who has toured around the globe in places like Japan, Indonesia, India, Switzerland, Germany, England and the U.S.

She is known for her sultry, mesmerizing vocals and fiery approach to blues and slide guitar. She has opened shows for Peter Frampton, Buddy Guy, Jonny Lang, Taj Mahal, Marc Cohn and Eric Johnson.

The event is a presentation of Station House Records, Marietta College and the Mid-Ohio Valley Blues, Jazz & Folk Music Society.