All events are free and open to the public thanks to the endowment established in 1980 by Harry H. Esbenshade.

Once again, the Esbenshade Series at Marietta College will offer an eclectic roster of performers and speakers that will entertain and inspire audiences throughout the 2022-23 academic year as four of the five events will be conducted at the Peoples Bank Theatre in downtown Marietta.

The series, funded by the Frederica G. Esbenshade Memorial Fund, has once again procured five first-rate acts that are free of charge to the public starting on Friday, September 16th. This is the first year that Todd Burge, Director of the Esbenshade Series, has organized the schedule and he is excited by the talent that will perform.

“We have an impressive lineup of musicians, dancers and an author who I know will appeal to the Mid-Ohio Valley, but also to Marietta College alumni who travel back to be a part of the Esbenshade Series,” Burge said. “Thanks to the Esbenshade family and the College, this series provides people an opportunity to see and hear from some extremely talented people at no cost. I am confident each of these events will be well received.” 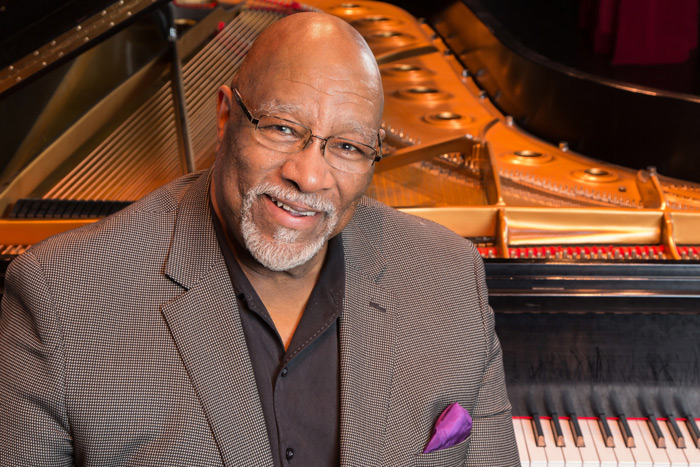 The Bob Thompson Quartet, along with guest vocalist Meredith Dean Augustin, will kick things off on Friday, September 16th at Peoples Bank Theatre. Ticket reservations begin Monday, August 8th, and are limited to four per person.

Thompson, a West Virginia Music Hall inductee, is perhaps the state’s best-loved musician and ambassador of jazz. He has touched many people’s lives both as an internationally known entertainer and a teacher. Thompson’s appearances on BET, as the house pianist on the NPR show Mountain Stage, and several tours abroad have made him a visible presence in the jazz world for more than 40 years. In addition, for the past two decades Thompson’s annual holiday jazz show, “Joy to the World,” has become a regular feature of Public Radio International’s holiday programming.

When she is not on the road presenting workshops and concerts at conferences throughout the country, Augustin can be found performing quarterly shows in New York City, selling out jazz clubs such as Club Bonafide, Gin Fizz, and the Triad Theatre, to name a few. In the jazz world she has performed with Etienne Stadwijk, John Benitez, Dave Kikoski, Axel Tosca and many others. 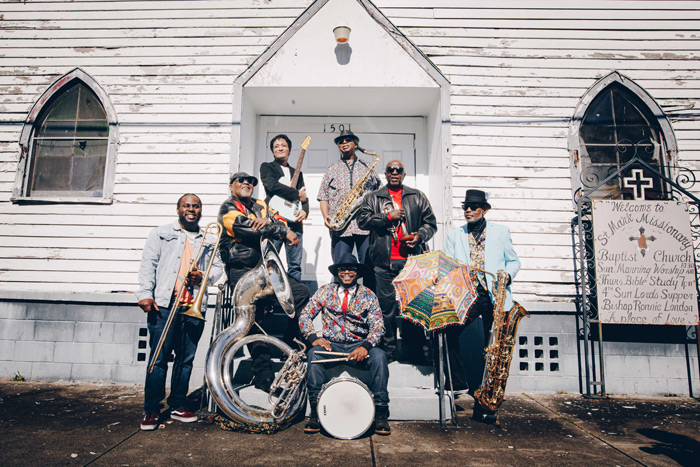 The Dirty Dozen Brass Band will take the stage at Peoples Bank Theatre at 3:00 p.m., Sunday, November 20th. Ticket reservations begin October 10th and are limited to four per person.

Celebrating over 40 years since its founding in 1977, the New Orleans-based Dirty Dozen Brass Band has taken the traditional foundation of brass band music and incorporated it into a blend of genres including Bebop Jazz, Funk and R&B/Soul. This unique sound, described by the band as a “musical gumbo,” has allowed the Dirty Dozen to tour across five continents and more than 30 countries, record 12 studio albums and collaborate with a range of artists from Modest Mouse to Widespread Panic to Norah Jones. 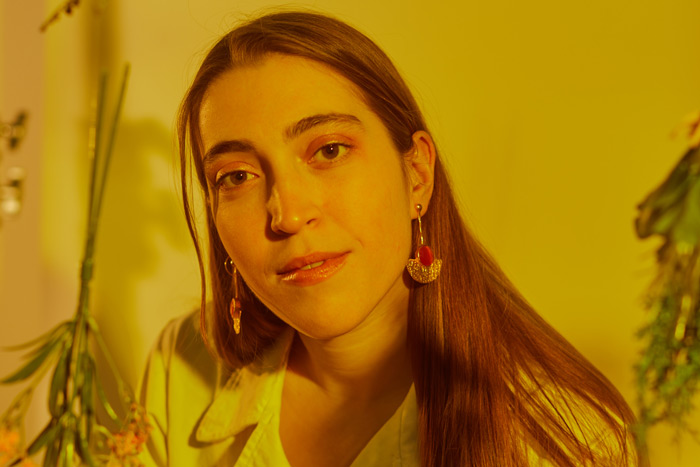 Amador’s music is a synthesis of the many styles she’s voraciously absorbed: rock, jazz, funk and alternative folk, all wrapped in the spirit of the Latin music she grew up with. NPR's Cyrena Touros calls her “a pitch-perfect rendition of my wildest dreams.” Amador’s soulful singing, poetically incisive lyrics, and syncopated rhythms are likely to make you cry, laugh, and dance all within one set. Amador released her debut EP, Narratives, in 2021. 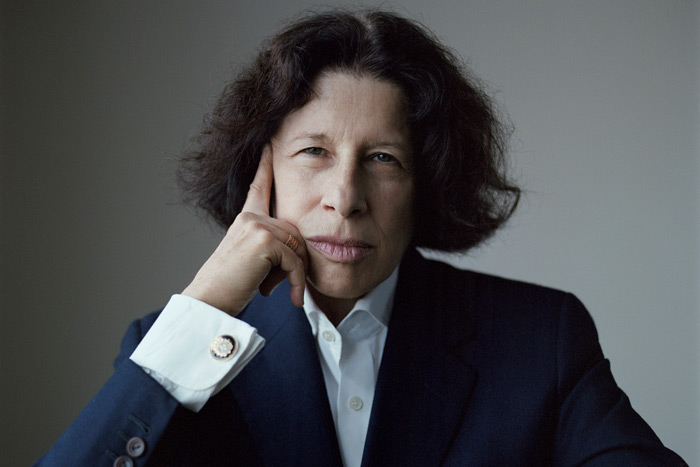 In a cultural landscape filled with endless pundits and talking heads, Lebowitz stands out as one of the most insightful social commentators. Her essays and interviews offer her acerbic views on current events and the media — as well as pet peeves including tourists, baggage-claim areas, after-shave lotion, adults who roller skate, children who speak French, or anyone who is unduly tan. The New York Times Book Review calls Lebowitz an “important humorist in the classic tradition.” Purveyor of urban cool, Lebowitz is a cultural satirist whom many call the heir to Dorothy Parker. 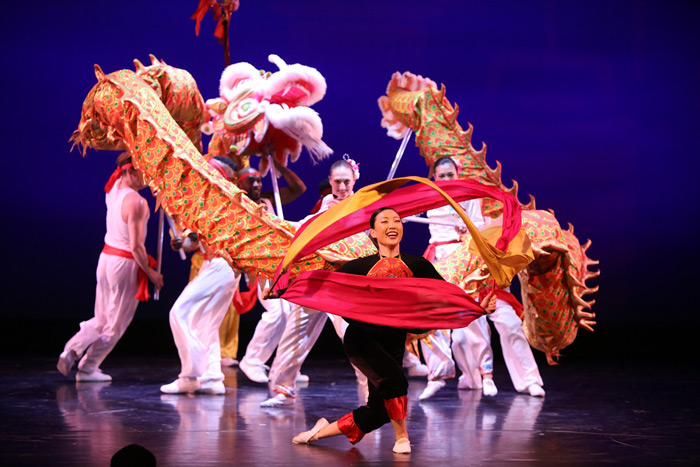 Nai-Ni Chen Dance Company, which has been creating dances professionally for more than 30 years in the United States, is the final Esbenshade Series performance of the 2022-23 season. Nai-Ni Chen will perform at 7:00 p.m., Sunday, April 2nd, at Peoples Bank Theatre. Ticket reservations begin March 20th and are limited to four per person.

Bridging the grace of Asian elegance and American dynamism, the Nai-Ni Chen Dance Company is a premier provider of innovative cultural experiences that reflect the inspiring hope and energy of the immigrant's journey. The company’s ground-breaking works have focused on themes from ancient legends that reflect issues of the present time to purely abstract, contemporary dances influenced by a mix of cultures that the late Nai-Ni Chen experienced in New York. An Asian American company that celebrates cross-cultural experience, the Company's productions naturally bring forth issues of identity, authenticity, and equality.

These events have been funded by the Frederica G. Esbenshade Memorial Fund, which provides annual income for the purpose of bringing lectures, performing artists, and programs of diverse nature to the campus and community at large. The endowed fund was established in 1980 by Harry H. Esbenshade Sr., and Harry H. Esbenshade Jr., husband and son, respectively, of the late Mrs. Esbenshade of Uniontown, Pennsylvania. All events are free and open to the public.

Further information on the series is available at www.marietta.edu/esbenshade-series or by contacting the Esbenshade Series director, Todd Burge, at toddburgemusic@gmail.com