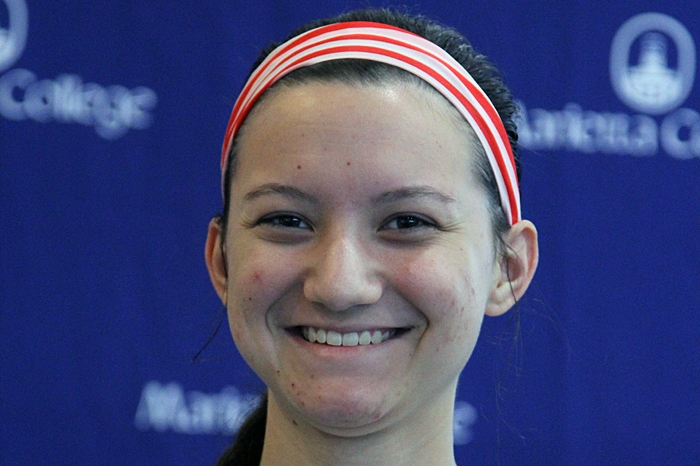 Marietta College’s Rylie Wahl ’19 (Grove City, Ohio) has recently been selected as a Fellow for the 2018 Zhi-Xing China: China-U.S. University Student Leaders Academy, which will take place in China between July 29-Aug. 18.

“Being a part of this program is an unbelievable opportunity,” said Wahl, who is majoring in Asian Studies. “Not only will I be able to travel to many cities in China that I have not had the chance to visit yet, but I will also be doing so in the company of incredibly motivated and passionate peers from both China and the United States.”

This program was launched by former U.S. Secretary of State Hilary Clinton and serves as a key component of the official U.S.-China Consultation on People-to-People Exchange.

Both the U.S. and China will send 30 students, who have been selected for this honor based on their academic excellence, leadership abilities, and desire to learn about China and the world, to the academy. During the fellowship, the students will perform research activities, attend seminars and lectures, do field visits and create a capstone project with their findings.

The goal of the program is to identify student leaders in the U.S. and China and guide them to a better understanding of the relationship between the two countries, both in the past and present. This program also connects the student leaders in America with their Chinese counterparts and engages them in cross-cultural learning.