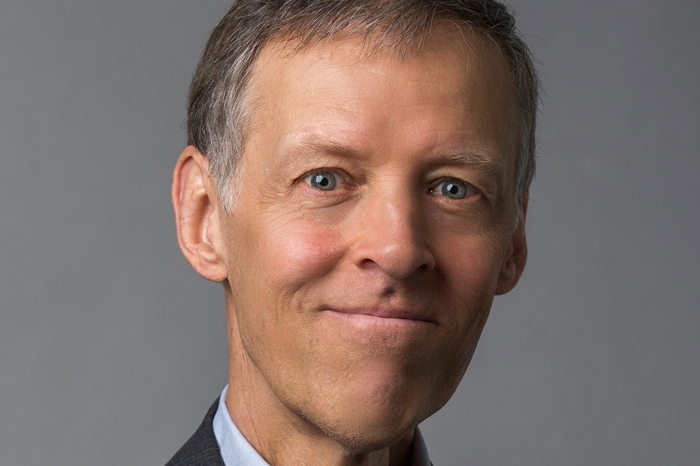 Robert D. Atkins, President of Information Technology and Innovation Foundation, is scheduled to discuss “Technological Change and the Future of the U.S. Economy and Jobs,” at the Economic Roundtable of the Ohio Valley at noon, Wednesday, Nov. 8, at the Parkersburg Country Club.

As founder and president of the Information Technology and Innovation Foundation (ITIF), Atkinson leads a prolific team of policy analysts and fellows that is successfully shaping the debate and setting the agenda on a host of critical issues at the intersection of technological innovation and public policy.

He is an internationally recognized scholar and a widely published author whom The New Republic has named one of the “three most important thinkers about innovation,” Washingtonian Magazine has called a “tech titan,” and Government Technology Magazine has judged to be one of the 25 top “doers, dreamers and drivers of information technology.”

A sought-after speaker and valued adviser to policymakers around the world, Atkinson’s books include Big is Beautiful: Debunking the Mythology of Small Business (MIT Press, 2018); Innovation Economics: The Race for Global Advantage (Yale, 2012), and The Past And Future Of America’s Economy: Long Waves Of Innovation That Power Cycles Of Growth (Edward Elgar, 2005). He also has conducted groundbreaking research projects and authored hundreds of articles and reports on technology and innovation-related topics ranging from tax policy to advanced manufacturing, productivity, and global competitiveness.

President Clinton appointed Atkinson to the Commission on Workers, Communities, and Economic Change in the New Economy; the Bush administration appointed him chair of the congressionally created National Surface Transportation Infrastructure Financing Commission; and the Obama administration appointed him to the National Innovation and Competitiveness Strategy Advisory Board. He also has served as co-chair of the White House Office of Science and Technology Policy’s China-U.S. Innovation Policy Experts Group Policy; as a member of the U.S. Department of Commerce’s National Advisory Council on Innovation and Entrepreneurship, and on the U.S. State Department’s Advisory Committee on International Communications and Information.

He will also be conducting a Leadership Q&A at 6:30 p.m., Tuesday, Nov. 7, in the Timothy O. Cooper Auditorium.

Learn More about the Economic Roundtable of the Ohio Valley