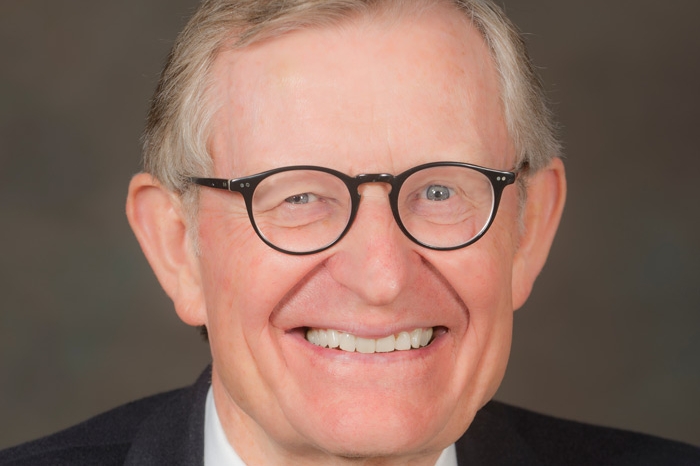 Gee was scheduled to speak in the spring in person, but like most everything else it was canceled because of the COVID-19 pandemic. The ERT webinar is free, but individuals must register at https://mariettacollege.zoom.us/webinar/register/WN_tbOXka3LSqqPnaFtdSLmYQ.

Born in Vernal, Utah, Gee graduated from the University of Utah with an honors degree in history and earned his J.D. and Ed.D. degrees from Columbia University. He clerked under Chief Justice David T. Lewis of the U.S. 10th Circuit Court of Appeals before being named a judicial fellow and staff assistant to the U.S. Supreme Court. In this role, he worked for Chief Justice Warren Burger on administrative and legal problems of the Court and federal judiciary.