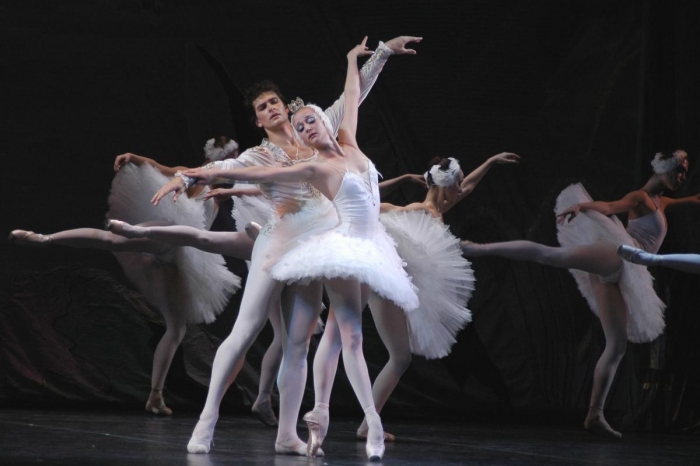 The Russian National Ballet, which has been bringing timeless ballet classics to the stages of North America since 1999, is featured in Marietta College’s Esbenshade Series at 7:30 p.m., Thursday, February 6th.

The performance will be held at Peoples Bank Theatre, 222 Putnam St., Marietta. Tickets are sold out, but you can call (740) 371-5152 to see if any of the tickets have been returned.

Founded in Moscow during the transitional period of Perestroika in the late 1980s, the company used their new-found creative freedom, influenced by the political movement, to invigorate the tradition of Russian Ballet with new developments in dance.

With a solid knowledge of classical ballet and character dance, combined vast performance experience, a strong will and infinite dedication art of the ballet, the company gained notoriety, respect and a following of audiences around the world. Each company tours as a smaller group, because one of the goals is to reach audiences in smaller places, not just large cities.

The final Esbenshade performance of the 2019-20 season will be Steep Canyon Rangers, who affirmed their place as one of the most versatile and idiosyncratic bands in all of the contemporary American music with Out in the Open, perform at 3:00 p.m., Sunday, March 22nd.