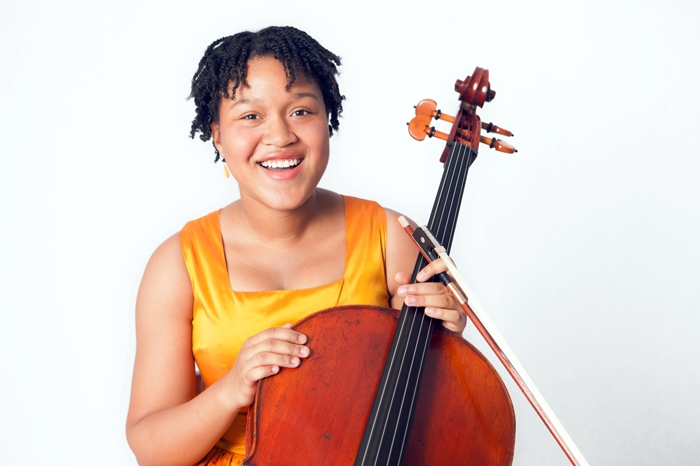 Britt began her formal training at the age of 4, following her study on the violin and piano. She is pursuing her Bachelor of Music in Cello Performance at the Manhattan School of Music.

The series returns during the spring semester with best-selling author J.D. Vance at 7:30 p.m., Thursday, Feb. 8, in the Dyson Baudo Recreation Center. This event is first-come, first-served and there are no reservations being taken.

Vance, who grew up in Middletown, Ohio, and the Appalachian town of Jackson, Kentucky, will be speaking about his New York Times’ bestseller, Hillbilly Elegy. It is a passionate and personal analysis of a culture in crisis — that of white working-class Americans.

He is a graduate of The Ohio State University and Yale Law School, and he has contributed to the National Review and the New York Times. Vance has also appeared on FOX News, CNN, MSNBC and CNBC.