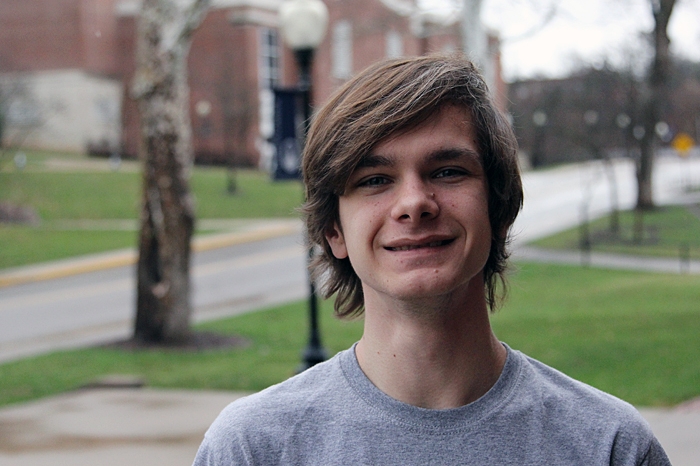 “It was thrilling to work with so many students from a wide variety of other schools,” Ramirez said. “There were students from states as far away as South Dakota. It was probably one of the hardest, and most enjoyable concerts I had ever played.”

“This was an incredible opportunity for Alfonso. He is extremely pleased and excited to have been accepted into this honor ensemble,” said Marshall Kimball, Music Department Chairman and Director of Bands at Marietta College. "With members chosen from very large state institutions like Michigan State University and the University of Michigan, Alfonso had the opportunity to meet other musicians from much larger institutions and be challenged by their abilities, which will afford him an opportunity for musical growth. I am also pleased that our Music Education program and Marietta College's band program were represented in this ensemble and at the CBDNA conference."

During the college band directors conference, the Honor Band conducted three days of rehearsals and gave their honor band performance on February 24th.  The intercollegiate concert band is comprised of instrumentalists representing 24 colleges and universities in a five-state region.