‘Driven Toward Madness’ author to speak at Marietta College on Jan. 31 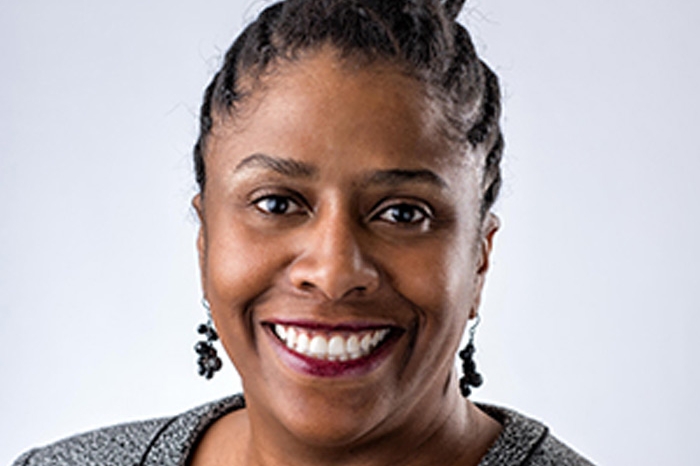 Ohio native Nikki M. Taylor, Professor of History at Howard University, will talk about her most recent book Driven Toward Madness: The Fugitive Slave Margaret Garner and Tragedy on the Ohio, at 7:00 p.m., Thursday, January 31st. Her presentation will be held at the Timothy O. Cooper Auditorium (Thomas 124).

Driven Toward Madness is Taylor’s third monograph. This book is a biography of Margaret Garner, an enslaved wife and mother who, along with her entire family, escaped from slavery in northern Kentucky in 1856. When their owners caught up with the Garner family, Margaret tried to kill all four of her children — and succeeded in killing one — rather than see them return to slavery.

Using black feminist and interdisciplinary methodologies, this book examines why this fated act was the last best option for her as an enslaved mother. Taylor’s current research project is on women who participated in armed slave revolts.

Taylor, who is also the Chair of the History Department at Howard, graduated with honors from the University of Pennsylvania, where she earned a history degree and was a recipient of a Fulbright Scholarship that allowed her to study African history in Ghana. She attended Duke University where she earned an M.A. and Ph.D., in U.S. and African American History. Taylor also has authored two other books, Frontiers of Freedom: Cincinnati’s Black Community 1802-68 (2005) and America’s First Black Socialist: The Radical Life of Peter H. Clark (2013).