Initiation ceremonies are generally held in April. Students who meet the above criteria will be nominated to Tau Pi Phi by the Business & Economics Department.

Tau Pi Phi was founded in Springfield, Ohio at Wittenberg University in 1931. The first two members of the honorary society were Wittenberg faculty members Professor Virgil H. Dassel and Dr. Daniel T. Krauss. In 1936, when Professor Dassel accepted a faculty position at Capital University in Columbus, Ohio, the Beta Chapter was formed. Since its founding, a number of chapters have been established in a variety of states from New Jersey to California. Tau Pi Phi encourages the establishment of new chapters across the nation.

Marietta College's Tau Pi Phi chapter is comprised of students studying in the Department of Business & Economics. Membership in the honorary is open to those students who have:

Initiation ceremonies are held in the spring of each academic year. Students who meet the above criteria will be notified by the B&E Department for initiation.

At its 2021 meeting, the membership elected new officers for the 2021-2022 academic year. They are Orv Taylor (President), Sydney Amore (Secretary), and Logan Isner (Treasurer). Tau Pi Phi officers are responsible for organizing the annual initiation ceremony. Additionally, the Tau Pi Phi president is a voting member of the Department of Business & Economics. 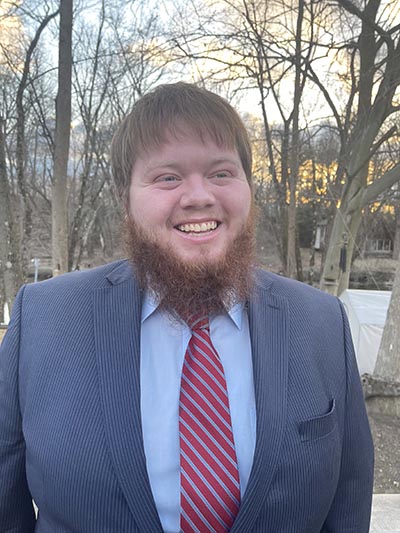 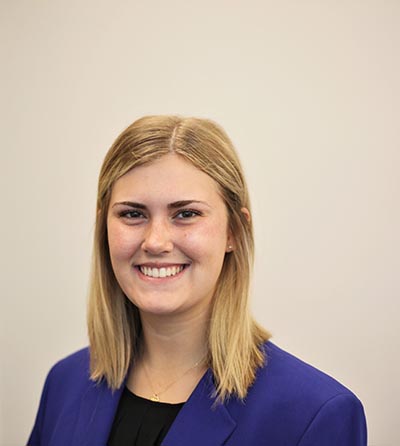 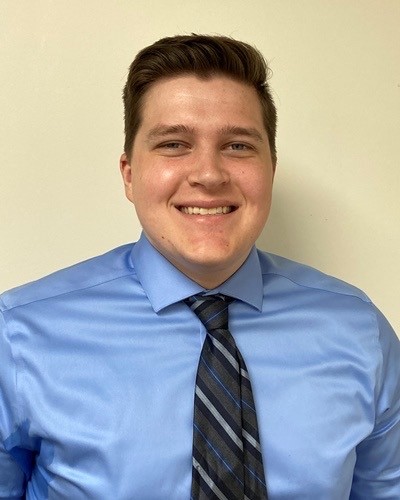 Each year all Tau Pi Phi chapters are invited to assemble teams of students to compete in the annual case Competition. Students gather for two days, usually in late March or early April, for the opportunity to analyze and present their recommendations on two business cases. The weekend concludes on Saturday afternoon with a banquet honoring the case winners and celebrating the work of all teams.